At sites in Nova Scotia and Newfoundland and Labrador

Ocean Trout Canada Inc. (OTC) is resuming its business at two additional open net-pen sites in Atlantic Canada. Also, a plan to begin the sales and marketing of steelhead trout from its first site later this summer 2022.

So, OTC has completed the stocking of its marine site in Nova Scotia. This represents the reintroduction of steelhead to this area after a two-year break. In addition, the company has launched a second marine in Newfoundland and Labrador.

The developments in the sites of Newfoundland and Labrador began in November 2021. Now that the stocking is completed, OTC will commercialize the largest portfolio of steelhead trout licenses in North America. 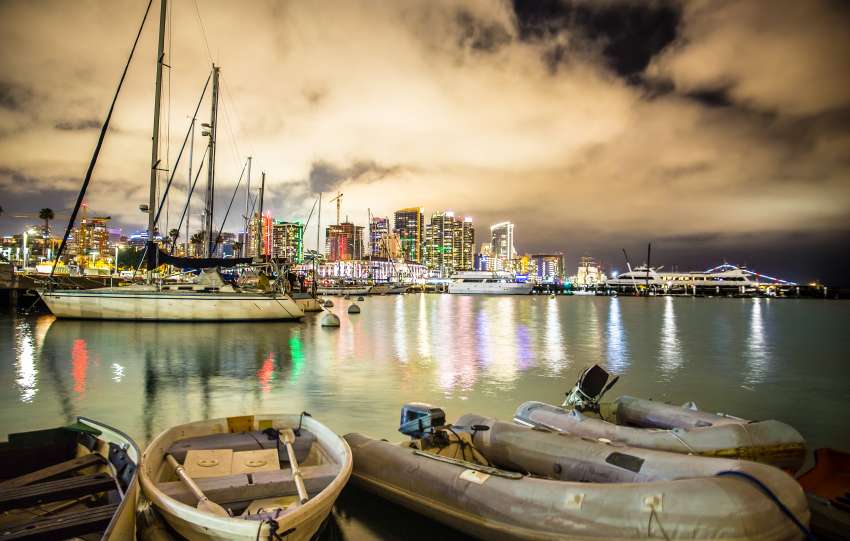 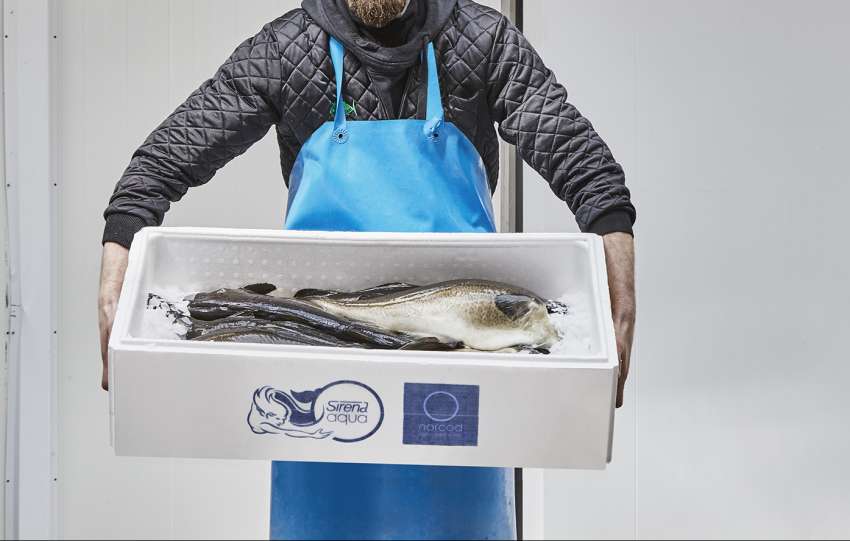 About this production presence, CFO Chris Grimes-Goard said: The North American market dynamics and pricing context are exceeding our original expectations, and we believe the environment will remain robust for some time as the demographic changes, population growth and healthy protein demand trends continue to be constructive.”

Furthermore, the company reported over 1,000,000 juvenile steelhead trout at various development stages at its freshwater hatcheries, and it expects to stock additional marine sites this fall.

Finally, OTC is planning to upgrade and expand its freshwater production capacity to support the stocking of additional production sites in Atlantic Canada.

It is located near the US market where per capita seafood consumption is half of the global average. Its 40,000 kilometers of coastline with cool, pristine waters are ideal for high-quality aquaculture production.

The company maintains a comprehensive traceability program throughout the value chain supported by 3rd party audits and reviews. It is committed to the responsible farming of the oceans through the implementation of comprehensive environmental management.