After 13 years with the company and having achieved remarkable results, Ola Loe steps down as CFO of Norway Royal Salmon (NRS). However, he will remain available to the board of directors and the company’s management team during a transition period. After his resignation, the position will be taken over on an interim basis by Bjørn Kleven, the group accounting director.

Taking stock of his career at NRS

Ola Loe summarized his time with the salmon company as follows: “NRS has had a fantastic development from 2009. From an annual harvest volume of 6,000 tonnes when I started to now have an annual production capacity of about 85,000 tonnes. It has been a pleasure to work with the team in NRS and I will miss the employees and the challenging work tasks”.

Charles Høstlund, the interim CEO of NRS, also appreciated and thanked the outgoing CFO for his work over the past 13 years. “Ola has done a solid job for NRS and he has played an important role in the development of the company since he took the position as CFO in 2009. I would like to thank Ola for his commitment and wish him the best of luck in the future”, he said. 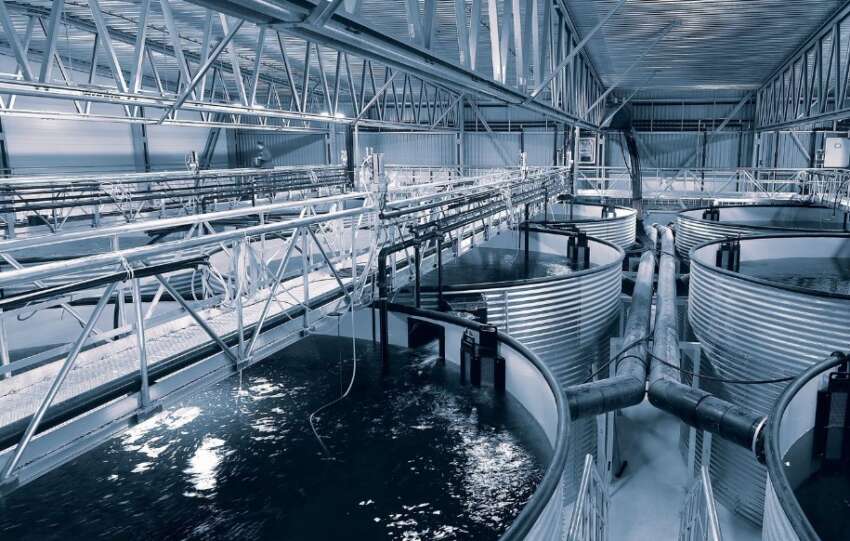 This is not the first change in the NRS executive so far this month. Høstlund himself returned to his role as CEO of the company in early May, replacing Klaus Hatlebrekke. This time, the announcement was made on the same day that the company reported an operational EBIT more than double last year’s for Q1 2022. A result that was achieved despite the biological problems suffered by NRS, but thanks to the all-time high prices reached by salmon during this Q1.

Norway Royal Salmon own 36 085 tonnes MAB for salmon farming located in Troms and Finnmark, and 21 800 tonnes MAB for salmon farming and 5 300 MAB for trout farming in Iceland through the company Arctic Fish. Besides, the group has a minority interest in two associated Norwegian fish farming companies which together own 9 fish farming licenses. NRS offers salmon to the market through its own sales organization.