The position is a newly created role

In a notification made on its LinkedIn profile, Organic Sea Harvest (OSH) has announced the name of its new Head of Finance. The position, a newly created role, will be occupied by Paul Lynch, and comes with overall responsibility for the financials of the Scottish independent salmon farmer.

“Being able to attract an individual with Paul’s experience and knowledge is the last piece in our management puzzle, as we focus on our vision to become the leading organic salmon farmer in the world”, has stated OSH in the announcement. The company added that they are excited to have his proven experience and expertise as part of the OSH team.

Although Paul Lynch joins Organic Sea Harvest from timber business Gilmour & Aitken, he has experience not just in the construction and hotel sectors, but in aquaculture too. In fact, taking on the Head of Finance role with OSH is a return to the aquaculture industry for him, where he previously held the position of Head of Finance at Scottish Sea Farms for eleven years, between 2004 and 2015. 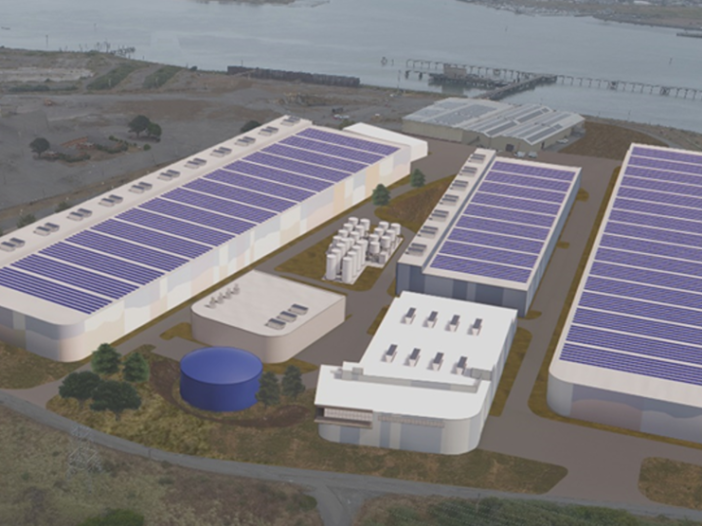 A key step for Nordic Aquafarms in California 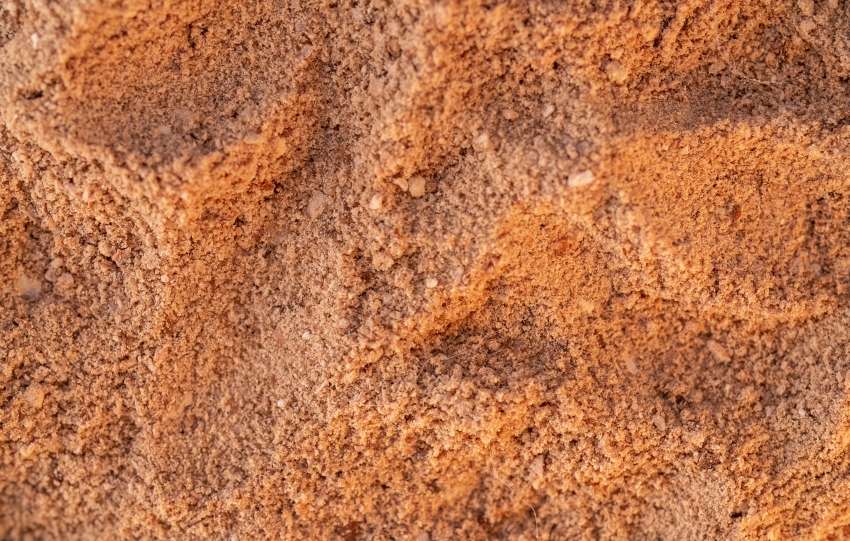