NFI holds 51.05 % of fishmeal and oil producer Karmsund Protein, and 51 % of Husoy Eiendom Karmoy. On the other side, between salmon and fisheries group, Austevoll Seafood ASA and Kvefi AS, they own in 50-50 joint venture Pelagia Holding.

Pelagia AS is a leading producer of pelagic fish products for human consumption. Also, the company supplies essential ingredients in all kinds of fish- and animal feed; protein concentrate, fishmeal, and fish oil. 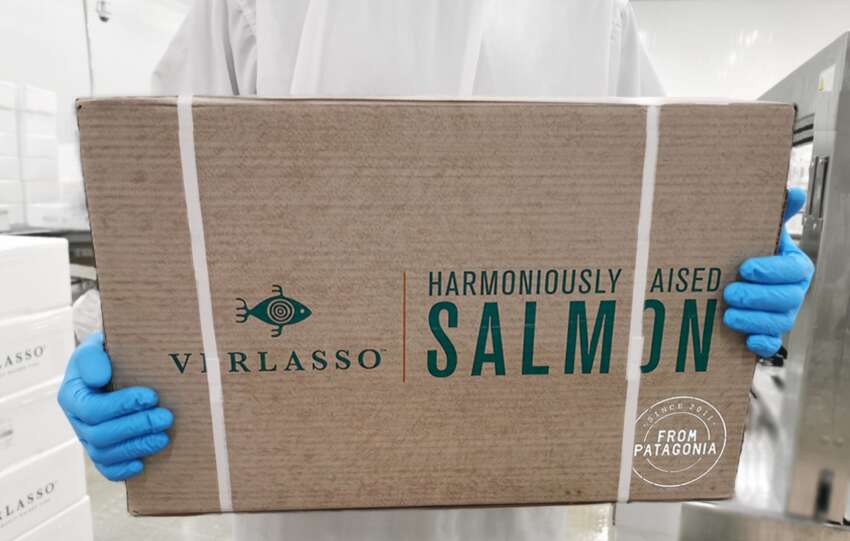 In addition, Pelagia is, through the company Epax, a leading global producer of concentrated marine-based omega-3 fatty acids for dietary supplement and pharmaceutical preparations.