Peter Pan Seafood has increased its Bristol Bay sockeye starting price to $1.15 for the 2022 season after last week posted the price of $1.00. The first price was slightly behind last’s year.

“After posting an initial starting price last week, we’ve already increased the starting price to $1.15. As a testimonial to our belief in a valued partnership with the Bristol Bay fishing fleet,” Jon Hickman, Peter Pan vice president of operations, told WeAreAquaculture.

Also, he added: “We will continue to evaluate the fishery and the market. So, we hope that price can move up as this possible record Bristol Bay season progresses.” 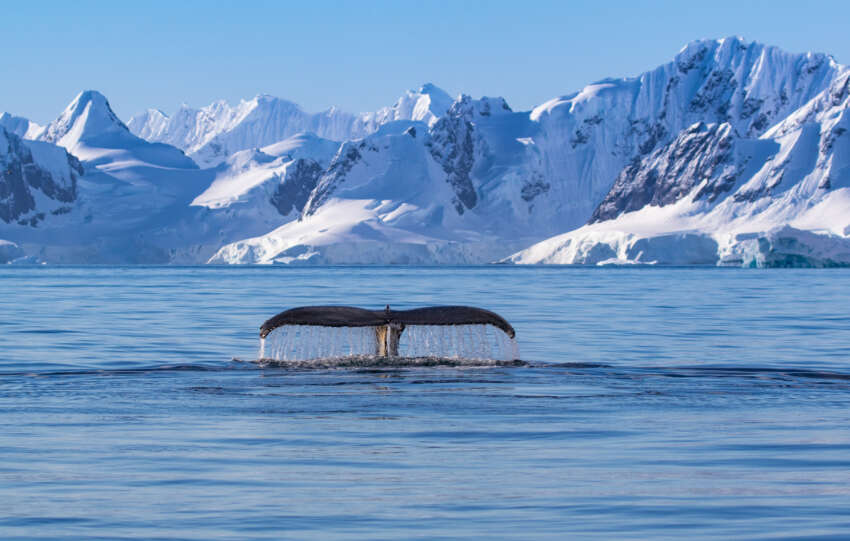 The company continues its tradition of announcing its base price for the season. Thereby, last year it became the first company in years to tell fishermen their base salary.

Regarding this Hickman remembered: “The reason we make early starting price announcements is to intentionally put the fleet at ease with a starting point. So, they know they will receive a fair price. For the long hours and hard work they are about to endure participating in the world’s largest sockeye fishery.”

“So once again, Peter Pan was the first out with a price in Bristol Bay for the 2022 season,” he concluded.

According to the Alaska Department of Fish and Game, Bristol Bay is forecast to see over 70 million sockeye salmon return to the bay this season, with an estimated 60 million fish available to harvest. This translates into double the long-term average. More than 40% above average for the last decade.