According to Spanish biodiversity studies

A Spanish scientific team has studied the effect that a probiotic lactic acid bacterium can have on flounders’ first-year life. The project is called PROBISOLE. This has been developed through the Pleamar Biodiversity Foundation Program, promoted by the Oceanografic Spanish Institute.

Thereby, the prolonged intake of probiotics could be used as a biotechnical tool to optimize the cultivation and reproduction of Senegalese flounder. This species is of high commercial interest in state aquaculture.

This species suffers reproductive dysfunction in males born and raised in captivity. Senegalese flounders are unable to reproduce naturally in aquaculture facilities. Researchers have combined experiments based on cell and molecular biology, histology, and biometry, among others, to obtain their conclusions.

Thai Union to use satellite imaging for sustainable shrimp farming 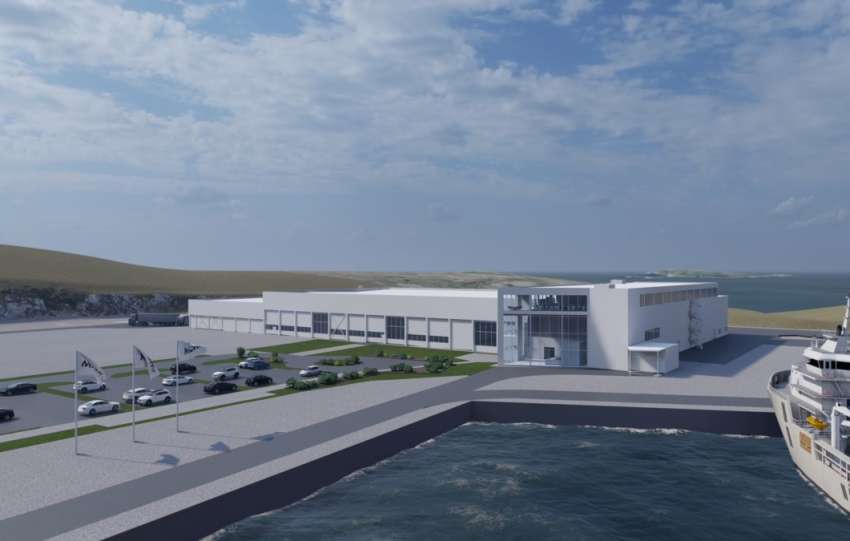 PROBISOLE results were presented last October at the European Aquaculture Congress 2021. The event was held in Madeira, the main scientific event focused on this sector in Europe. Also, the research team has carried out multiple scientific outreach sessions for different groups of non-specialized audiences.

Finally, workshops, visits to the IEO facilities and sessions in educational centers have been carried out. Through this the species has been brought closer to the general public and the objectives and results have been explained.