Record-high earnings during 2021 for Royal Greenland

Due to snow crab increased demand and prices

Royal Greenland reported record-high earnings for 2021 due to higher demand and prices of snow crab. The group is controlled by the Greenlandic government. It harvests and processes primarily North Atlantic wild species, including coldwater prawns, crab, and cod.

More in detail, snow crab sales in North America doubled to €170 million ($180M/DKK 1.3B). The region now accounts for 23% of the group’s revenue. Regarding this, the company confirmed snow crab “has developed into an important cornerstone of Royal Greenland’s earnings.” 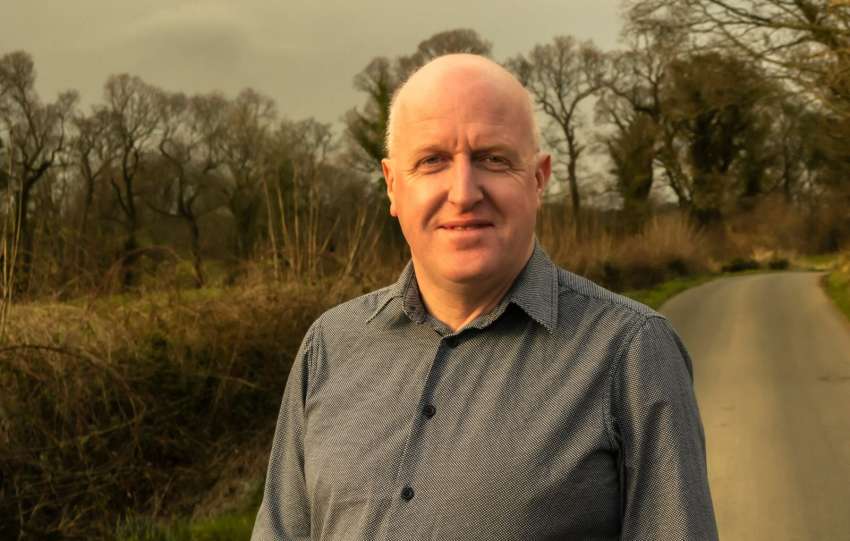 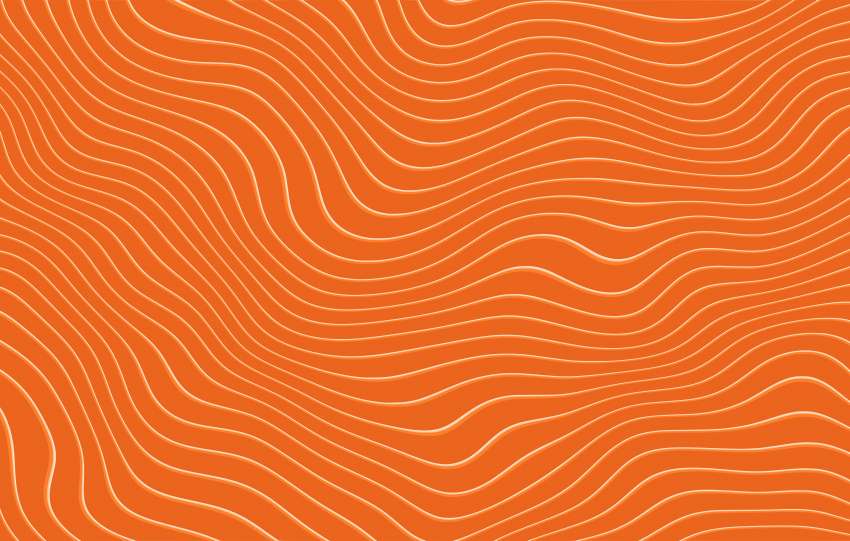 Although, Royal Greenland still loses money on its cod operations. Foodservice and retail sales continued to be well below 2019, with foodservice sales down 20% and retail down 7%. According to the company, this is because of “the general development in the world economy, reinforced by the war in Ukraine, rising prices for raw materials, logistics and energy, and the market consequences of COVID-19 and Brexit.”

Royal Greenland is the world’s largest supplier of cold-water prawns and Greenland halibut. The aim is to expand its position in the North Atlantic and the Arctic. A local presence in both Greenland and Atlantic Canada is a central part of its strategy.

This enables them to benefit from the experience and know-how of the local fishing communities and ensure a stable supply of fish and seafood from all of their North Atlantic and Arctic locations. As a fully vertically integrated company, it combines fishing with processing, logistics, and sales to deliver wild-caught seafood of the highest quality, from catch to consumer.

Royal Greenland’s market position is based on in-depth knowledge of the global customer and consumer requirements, and it seeks to achieve the strongest market position in all global markets where there is long-term potential for its products.