Artificial intelligence in the farms

The Norwegian salmon company states that using artificial intelligence in feeding their salmons is something that they had on their agenda from the very beginning since it helps to make better decisions and the feeding autonomous. Land-based farming conditions form a basis for optimizing the appetite and well-being of the fish, so this system allows them to be proactive in creating the best possible conditions for the salmon to thrive. Moreover, the system will result in a significant reduction in wasted feed and stabilized water quality.

Mathew Zimola, Co-Founder and CEO of ReelData AI, for his part, has said his company is proud to bring ReelAppetite to Salmon Evolution and their skilled team of fish farmers and excited to work hard on scaling their feeding as efficiently and effectively as possible.

Agreements and partnerships to be more efficient 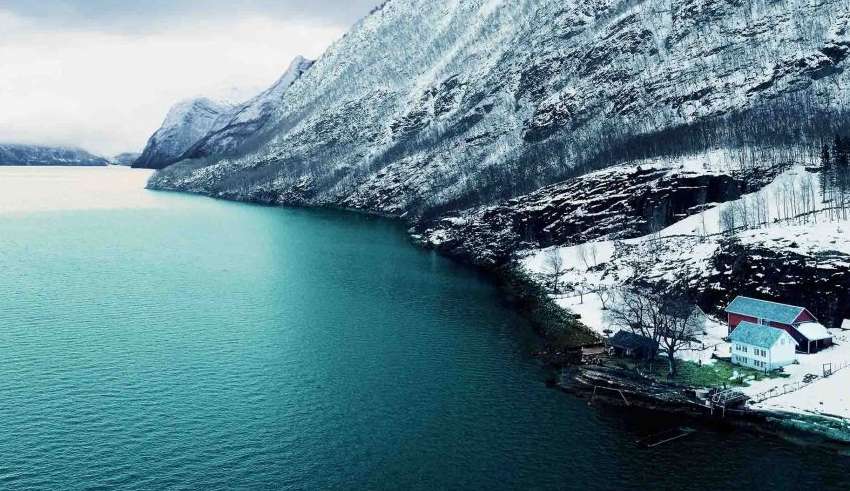 The agreement is not good news just for ReelData and Salmon Evolution, but also for Norwegian technology provider Laksesystemer, which last December entered into a Joint Venture partnership agreement with the Canadian artificial intelligence company. Together the companies provide feed systems for land-based aquaculture with ReelData’s ReelAppetite, autonomous appetite adjustment system. “The farms are quickly getting bigger and the tanks deeper; this makes feeding accurately more challenging than ever before. Add the fact that feed waste in a recirculated fish farm quickly deteriorates water quality and one will quickly see the vast potential of the technology we are now able to offer to the land-based segment”, said then Ole Gabriel Kverneland, general manager of Laksesystemer.

Besides this agreement, Salmon Evolution has also announced partnerships with Cargill for feed production and Imenco for camera manufacturing. Cargill is one of the world’s largest suppliers of aquafeed, well-known for its expertise, and as a trusted supplier to the international aquaculture industry. Meanwhile, Imenco is a Norwegian company, leading developer of cameras for use underwater for more than 30 years, with its own camera system for the aquaculture industry.