Russian seafood imports this year will drop in half

Russian fish processors bet on replacing products with similar national ones and restricting seafood exports to relieve Western sanctions. The actual situation will make Russian seafood imports this year drop in half.

In addition to the sanctions preassure, it joins the combined effects of supply restrictions, the depreciation of the rouble. And also, the vertiginous costs of refrigerated logistics.

Consequently, statistics will be similar to 2014 levels. During that time, trade embargoes and the economic crisis dragged Russia’s seafood imports down 47% in volume to 472,000 metric tons and 53% in value to €1.23 billion ($1.36 billion). 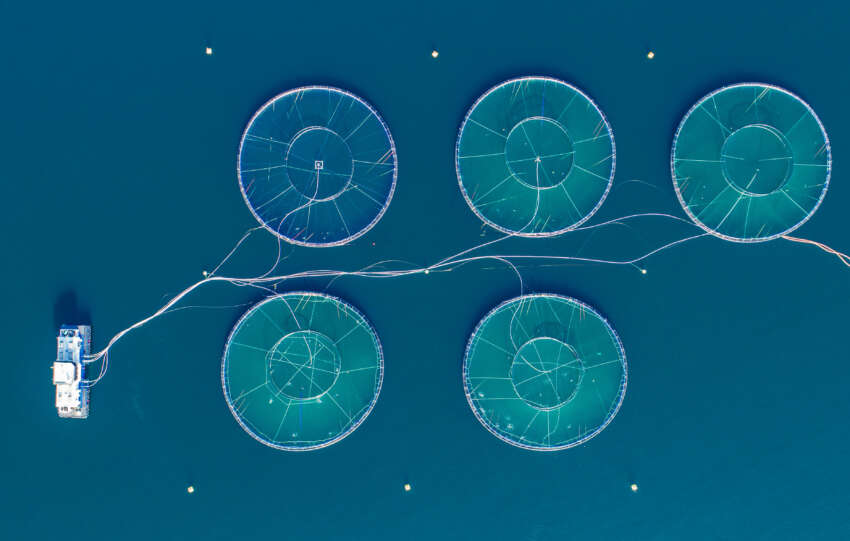 Grieg Seafood posts a preview of its Q2 2022 trading update

Innovation and new opportunities in the seafood industry: benefits of the pandemic

Finally, the Russian Fishing Union has requested fish exports limits to ensure domestic consumption at the level by 2021. The Union includes companies like Agama, Meridian, and Russian Sea Group.

Besides economical sanctions, international institutions have announced that the war situation could get Russian fisheries uncertified.