Tomorrow, Friday, from 10am, NTS ASA will hold an extraordinary general meeting at which it is expected to ratify yesterday’s news, in which SalMar announced that it had pre-acceptances of the shareholder offer for approximately 50.1 % of the outstanding shares in the North Trøndelag salmon company.

The final decision towards the Witzøe owned company came after Nils Williksen, TerBoLi Invest and Rodo Invest accepted its offer.  The three together own just over 25% of the shares of the NTS group, and, in their statements at the stock exchange announcement, all were satisfied with SalMar’s offer.

Nils Martin Williksen, for Nils Williksen AS, believes that the sale is useful for all parties and described it as “a very good industrial solution” and was pleased to remain involved in the continued development of the business. Terje Bondø, for TerBoLi Invest AS, for his part, showed his confidence in the new partner, emphasizing its history of local development, operational excellence and profitability that will help ” secure life on the quayside and lights in the homes”. Finally, Roald Dolmen assured that they believe ” in continued growth together with SalMar” and that this will also help them to free up some capital to invest in our other business initiatives in the region. 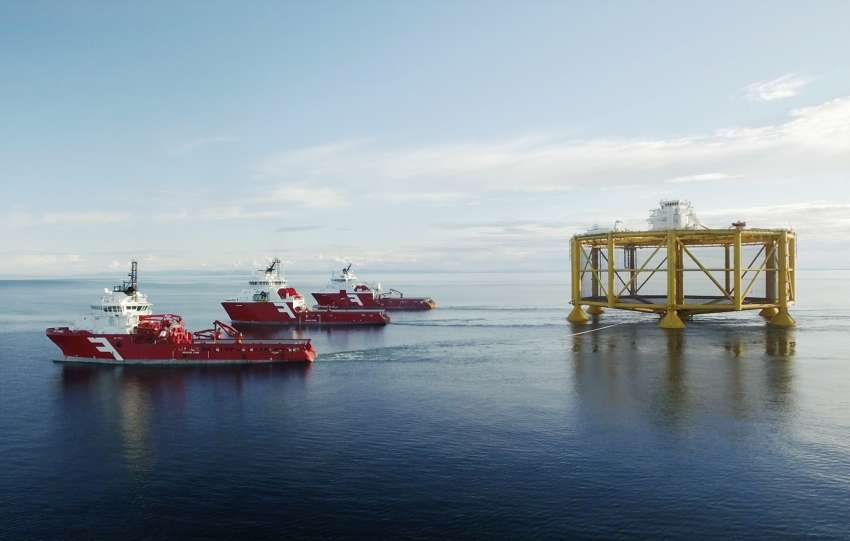 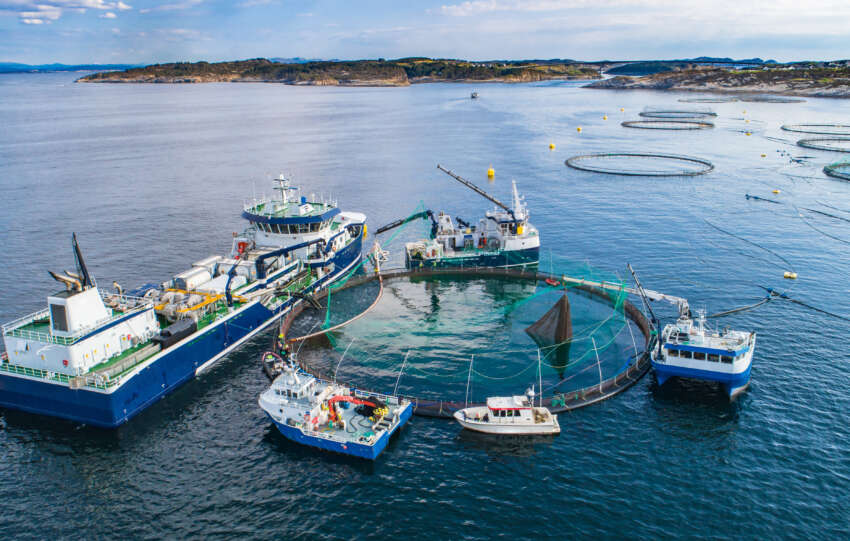 Founded in 1867, and owned by several families, NTS ASA is an Aquaculture group with roots in the coastal communities of central Norway. SalMar, meanwhile, is one of the world’s largest salmon producers with operations in Norway, Iceland and Scotland.