Salmon Evolution highlights in its Q1 2022 report the culmination of its first smolt batch released at Indre Harøy in late March as per the original timeline. The company confirmed in a press release is “very pleased” to see that this target was achieved. Transforming this ground-breaking building project into a full-fledged farming operation.

According to this, CEO Håkon André Berg said: “Since we started construction back in May 2020, the first smolt release has been the moment that we all have been waiting for. I am extremely proud of our organization. Also, we have been able to adhere to our ambitious timeline, even with the challenges faced us during the pandemic.”

Besides, he added: “At the same time, this is just the beginning. As we now move forward, our number one priority is the biology in our farm. Good biology will improve fish quality and translate into strong growth, which finally will be reflected in the financial performance. I am more confident than ever in our mission – extending the ocean potential.” 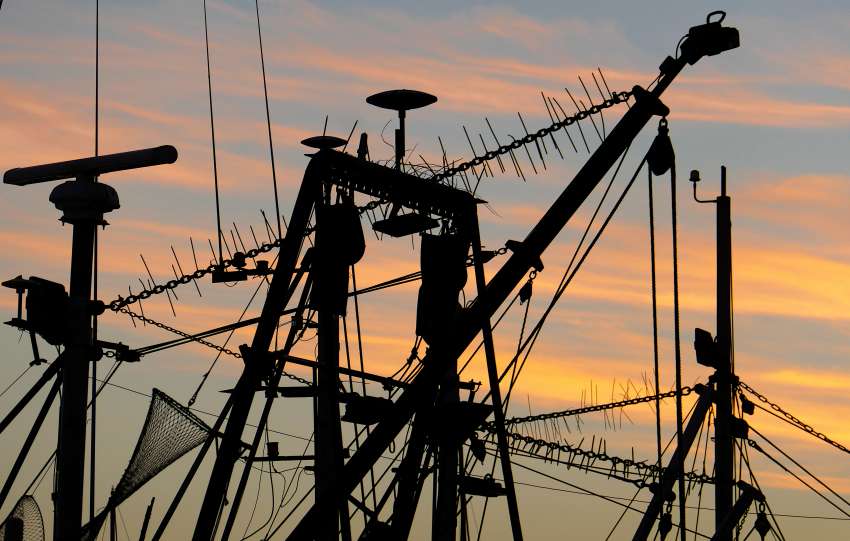 Also, Salmon Evolution confirms the feeding has increased steadily. Throughout the period and stabilized at a level in line with the targets set out in our production plan. This should yield an annualized production of 7,900 tons of HOG for each phase.

During this same quarter, the Canadian company ReelData announced an agreement with Salmon Evolution to provide them with its feeding software, ReelAppetite.

Thereby, the company aims to utilize these experiences in Korea. Through its K Smart joint venture. The initial design and engineering activities continued in the first quarter with K Smart. Also retaining Billund Aquaculture to assist in this respect.

Further, Salmon Evolution expects to enter the operational and commercial phases very soon. The company notes that the average Fish Pool salmon price was NOK 80.0/kg in Q1 2022, representing an increase of 47% year over year. Finally, it indicates that airfreight costs have affected the Asian market. Elevating levels following the pandemic and war in Ukraine resulted in substantially higher salmon prices locally.

Because Salmon Evolution sees a significant demand growth potential for salmon over the coming decade, it remains firm in its belief that land-based farming will need to play an important role alongside conventional farming.

Moreover, the company remains “confident” that 2022 will be a landmark year setting the stage for significant growth in the years to come.