Strong performance continues in the Q2 2022

Salmon Evolution has reported strong biological performance in Q2 2022 and the confirmation of its second smolt release in July. So, as of 30 June 2022 first batch’s average fish weight will be around 1.5 kg with observed individuals well above 2 kg.

In addition to this, the company has confirmed feeding and growth numbers have continued to significantly exceed expectations. This reflects good water quality and strong fish health and fish welfare. Besides, the mortality levels are still low. 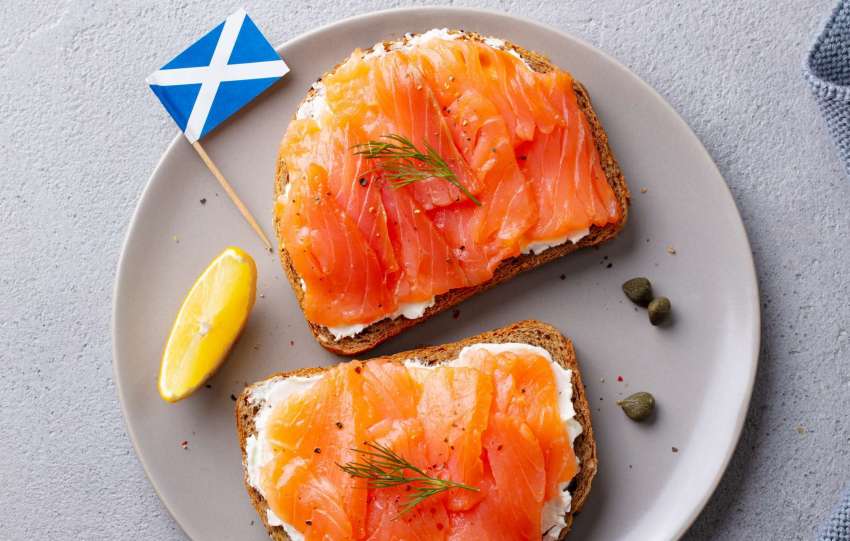 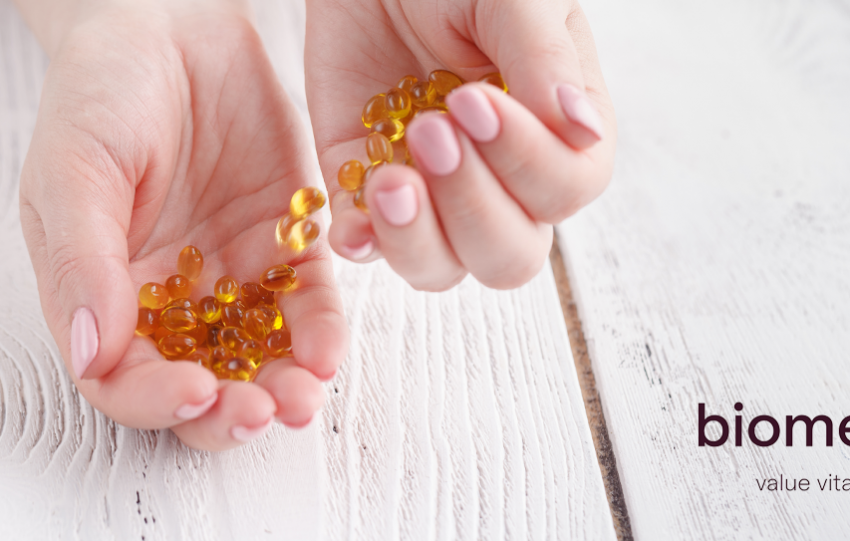 Through a press release, the company indicated batch #2 smolt will experiment with upsized volumes compared to the initial plan. The reason is it will include the volumes originally intended for release in August.

Consequently, the production plan will be more modern and provide more operating flexibility along with the upcoming completion of the remaining grow out tanks.

Salmon Evolution is a Norwegian land-based salmon farming company. It targets a production capacity of 100,000 tonnes HOG by 2032. The production facility is strategically located at Indre Harøy on the Norwegian west coast. It has unlimited access to fresh seawater, renewable energy, established infrastructure, and an educated and experienced workforce.

The Company has also entered into a joint venture with Dongwon Industries where the parties will develop, construct and operate a land-based salmon farming facility in South Korea with an annual production capacity of 16,800 tonnes HOG, using Salmon Evolution’s chosen HFS technology.