Salmon Scotland has launched a campaign to review the current system. So, workers sent to Crown Estate Scotland in Edinburgh are instead directly ring-fenced for coastal areas where farms operate. The government is urging to adopt Norway-style system.

Thereby, salmon farmers are calling for a reform to ensure a reinvestment of around £10 million in rural communities, with a particular focus on housing.

In other words, Noemi Lorenzo-Vidaña, veterinarian and seawater health manager at Mowi Scotland, said: “When I started my new job in aquaculture I was very excited about the new challenge it presented. Especially because the Highlands and Islands is such a wonderful area”. 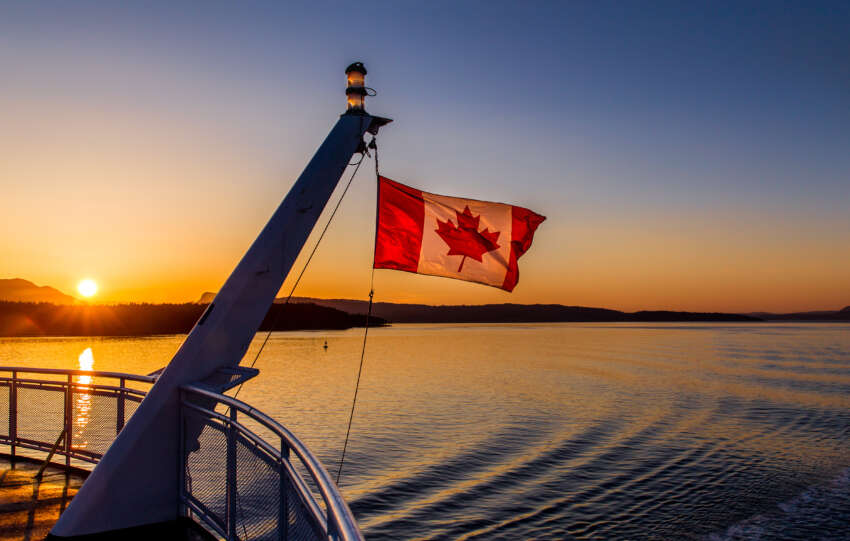 But, she continued: “However, the biggest challenge, and most stressful, has been finding accommodation. The search has been very discouraging. Because it is affecting me not only on a personal level but also on a professional level.” She started working earlier in 2022.

Consequently, the lack of available, affordable housing is affecting the ability of people to live and work in Highland and Island communities. According to Salmon Scotland, the average home prices have risen more sharply than the national average. While the average time it takes for local councils to provide housing assistance has soared.

Now, salmon farming contributes more than £5m directly to Crown Estate Scotland (CES). On the other hand, CES’s overall revenues will soar from £26million in 2021-22 to £102million in 2022-23 due to ScotWind offshore licensing fees.

Further, Tavish Scott, Chief Executive of Salmon Scotland, alerted: “The most pressing crisis facing our Highland and Island communities is the complete lack of access to available, affordable housing.”

Salmon Scotland remembers that Scottish salmon generates more than 2,500 jobs across the Highlands and Islands. Thus, the sector plays a key role in attracting people to come and live and work in coastal communities. While also retaining locals to help to tackle de-population.