Salmon Scotland has expanded its membership including partners from its supply chain to promote the local economy and jobs creation. New members include feed suppliers, service vessel designers, and textile firms which work with the farm-raised salmon sector.

Consequently, Salmon Scotland will now represent organizations working in every part of Scotland. Although, salmon is only raised in five key geographical locations in rural Scotland: Shetland, Orkney, the north-west Highlands, the Western Isles, and Argyll and Bute. 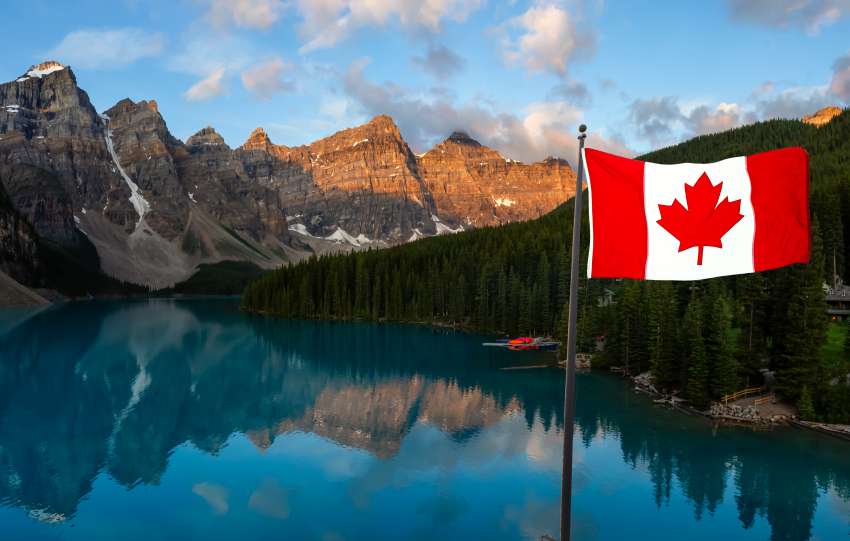 Regarding this move, Tavish Scott, Chief Executive of Salmon Scotland, said: “Our role is to speak for and champion the interests of people and businesses across Scotland’s farm-raised salmon sector. Farmers care for their fish and produce a healthy, nutritious product that is increasingly popular around the world,”.

Finally, he recalled: “Together, we deliver more than 10,000 jobs in every part of Scotland. Also, we generate millions for the local economy. Everyone in the sector working hard to deliver a sustainable and low-carbon future for Scottish salmon.”