She has led the company since 2010

In addition, NTS has announced that Paal Johnsen takes over as chairman at the group’s other salmon farming subsidiary, Norway Royal Salmon (NRS). Johnsen will be replaced by Roald Dolmen. NTS shareholders will vote on the proposals on April 29, while NRS shareholders will do it on April 20.

Last week, NRS has announced its intention to file a lawsuit against its major shareholder, NTS. 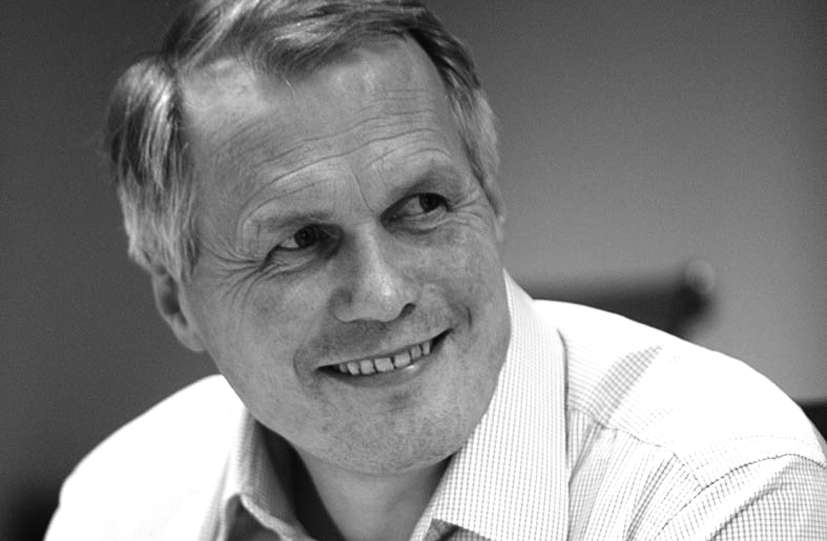