Thereby, during the talks in Shetland participants have highlighted the disruption and the importance of salmon exports for the island and rural communities.

Normally, Scottish fresh salmon arrive in France the following morning. However, in recent weeks there have been delays of up to 48 hours due to queues on the UK side of the Channel. 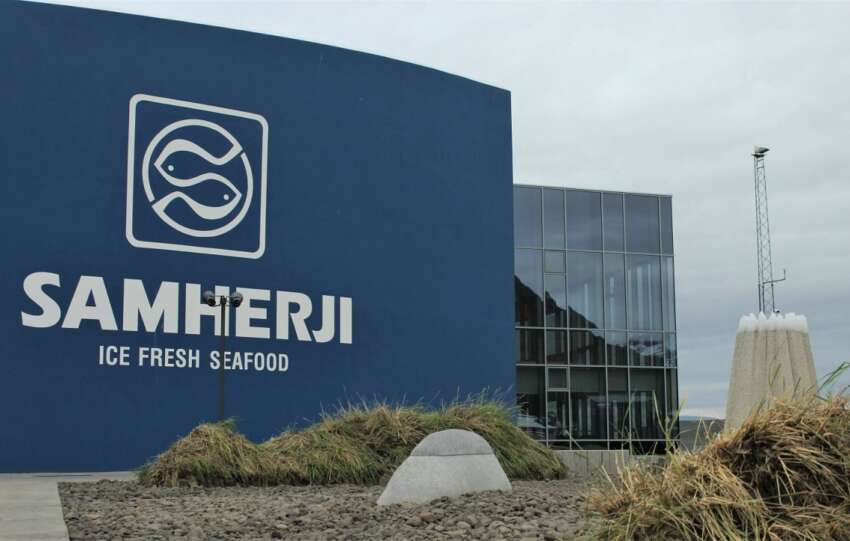 Scottish salmon is the UK’s biggest food export, generating more than £600 million for the UK economy, and France is the top market for the fish.

In addition, Salmon Scotland asked UK Government to introduce immediate contingency plans for perishable goods. Therefore, it will have priority status when delays occur at peak times such as the summer holidays.

Finally, Salmon Scotland advises they still need a longer-term permanent post-Brexit solution. Scottish salmon competes in the European marketplace with Norway, which is not experiencing the same disruption to exports.

Regarding this meeting, Tavish Scott, chief executive of Salmon Scotland, said: “Fresh Scottish salmon is perishable and needs to arrive with customers as quickly as possible. We have urged the UK Government to prioritise the movement of perishable goods. Following today’s constructive meeting, we are hopeful of swift action.”