Will Scottish salmon be a victim of the disagreement between the UK government and the EU over the Brexit deal for Northern Ireland?

That is the question that remains up in the air after the EU Commission announced today that it has decided to take legal action against the UK for breaching important parts of the Brexit deal for Northern Ireland. The decision comes after Boris Johnson’s government tabled legislation last Monday to unilaterally amend that agreement. Meanwhile, the whole industry is wondering what will happen to Scottish salmon and whether the worst predictions of Salmon Scotland, which a month ago feared a “trade war” with the EU, will come true. Will it be a victim of the European Union or London? Either way, with 61% of exports going to the European market, it seems certain to be affected in some way.

During today’s press conference on the Protocol of Ireland / Northern Ireland Maroš Šefčovič, Vice-President of the EU Commission said that three infringement procedures will be opened. In particular, two new ones will be opened, one for not carrying out the necessary controls at border checkpoints in Northern Ireland, and another for not providing the EU with statistical trade data; and a third one will be reactivated in relation to, for example, the movement of agri-food products which was initiated in March 2021 and had subsequently been frozen.

Šefčovič has been tremendously clear in his statements assuring that the legislation presented by the UK government confirms “its intention to unilaterally break international law”. “Let’s call a spade a spade: this is illegal”, he said. “This UK bill is extremely damaging to mutual trust and respect between the EU and the UK. It has created deep uncertainty and casts a shadow over our overall cooperation. All at a time when respect for international agreements has never been more important”, he added. 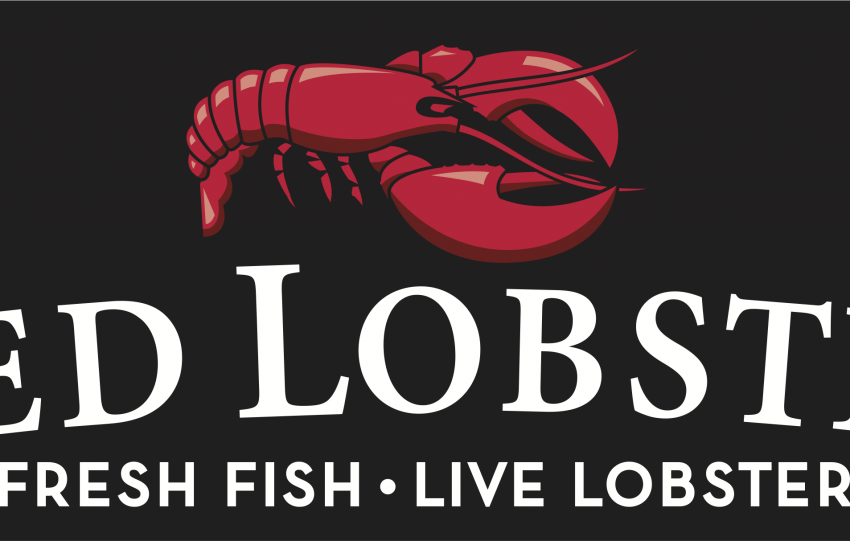 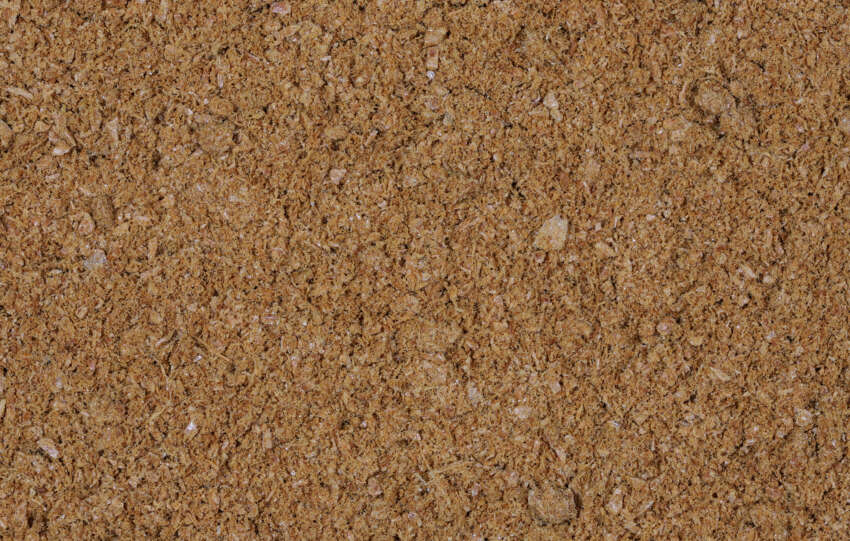 Aker BioMarine receives FDA approval for its QRILL Aqua in US

However, last Monday UK Foreign Secretary Liz Truss put it in a totally different way. “This is a reasonable, practical solution to the problems facing Northern Ireland. It will safeguard the EU Single Market and ensure there is no hard border on the island of Ireland. We are ready to deliver this through talks with the EU. But we can only make progress through negotiations if the EU are willing to change the Protocol itself – at the moment they aren’t. In the meantime the serious situation in Northern Ireland means we cannot afford to allow the situation to drift”, she claimed.

Although they have not yet made an official statement today, Salmon Scotland already did so a month ago, when, precisely after a statement by Liz Truss in the Commons, they wrote to Prime Minister Johnson showing their concern about the impact that a possible “trade war” with Europe could have on the sector. In it, Tavish Scott, CEO of Salmon Scotland, reminded the Government how difficult the last 18 months had been for UK exporters. “We, in the Scottish salmon sector, know that only too well given that more salmon is exported from the UK than any other fresh food product”, the letter said, and the data backs this up. Sales of Scottish salmon to the EU were worth £372 million in 2021, that’s 61% of global Scottish salmon exports.

In the letter, Tavish Scott also emphasized that, despite all the problems, the industry was now “navigating the rough waters of Brexit more successfully”. And he added: “Through considerable effort and a willingness to adapt, we have eased the burdens down to a manageable level. Indeed, our producers are now exporting more to the EU than ever before”. Nevertheless, the CEO of Salmon Scotland also stressed that a “trade war” with Europe would undo all that hard work. “Any deterioration in relationships between London and Brussels which leads to friction at the border, delays and queues for hauliers crossing to France or extra costs for our exporters could put us back to where we were at the start of last year when exports were in chaos”.

As we said at the beginning, the question of whether Scottish salmon will be a victim of the disagreement between the UK government and the EU over the Brexit deal for Northern Ireland is still unanswered, but everything seems to indicate that not only salmon but also the rest of the agri-food products will be affected by this dispute. Exports will be affected, but also imports, the problem is two-way and not only because there are two opposing views on the matter.