Scottish Sea Farms has appointed a new Regional Director for Orkney. Duane Coetzer takes over from Richard Darbyshire who was announced in March as the new Shetland Regional Manager. With this appointment, the company completes the restructure of its Northern Isles regions after the acquisition of Grieg Seafood Shetland in December last year. Coetzer will take up his new role tomorrow, Friday 1 July 2022.

A legacy to uphold and enhance

In the statement announcing his appointment, Duane Coetze commented: “I am excited to be joining Scottish Sea Farms and to be a part of the Orkney team especially; I believe our combined work ethic and skills will only enhance the strong results already achieved”. Originally from South Africa, Coetzer has 18 years of experience in finfish farming. Previously to this, he has held other senior positions such as Site Manager and Seawater Area Manager with several producers in Scotland or, most recently, in Australia, where he was General Manager of Marine Operations at Petuna Aquaculture in Tasmania. As said, with this appointment he takes over from Richard Darbyshire, formerly long-serving Orkney Regional Manager, and Northern Isles Regional Manager with responsibility for both Shetland and Orkney from early 2020.

Darbyshire will now focus exclusively on expanding the company’s Shetland estate but leaves behind a great legacy that Scottish Sea Farms Managing Director Jim Gallagher has been keen to highlight. “I would like to take this opportunity to thank Richard for the years he has dedicated to growing our Orkney region and the legacy he leaves: a skilled, dedicated team that is widely respected across the business for consistently delivering some of our best survival figures, average weights and percentage of superior grade fish”, he said. And added: “I would also like to thank our Orkney team for maintaining this high performance while Richard has been integrating into his own new role as Regional Manager for Shetland”. 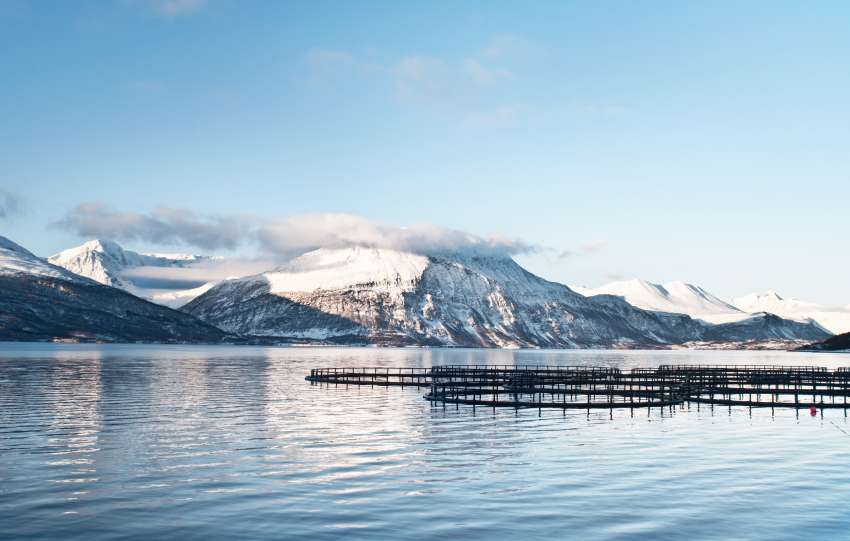 Nils Martin Williksen, new chairman of the board of NTS ASA 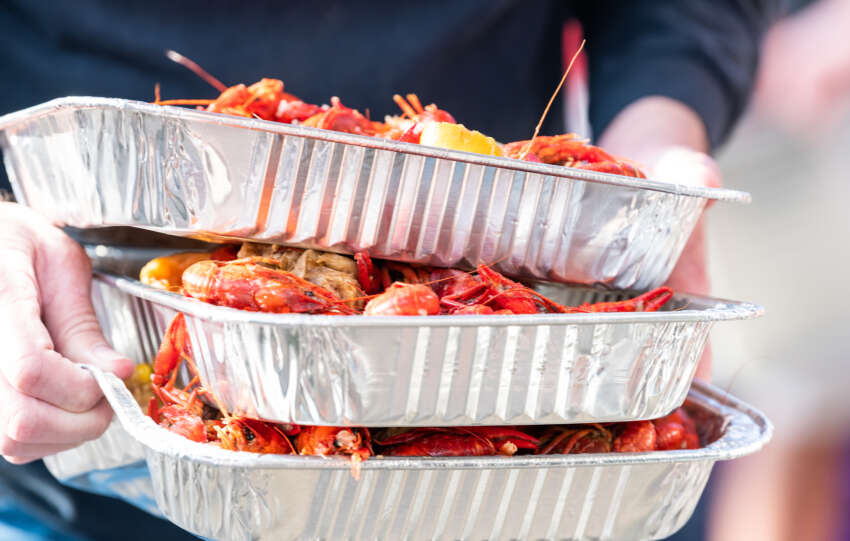 “Finding someone to maintain and build on the region’s strong performance under Richard’s tenure was never going to be an easy task. However, in Duane, I believe we have found the right experience and skill set”, Gallagher continued. “He understands first-hand the challenges that we face as farmers, along with the many different aspects of running a successful farm and region, from site set-up, feed optimisation and fish health, to record keeping, budgeting and production forecasts, along with leading and developing different teams”.

The new Regional Director for Orkney, for his part, emphasized that the values of his new company match his own. “The importance placed on fish health and welfare, the desire to actively contribute to our local communities, the care shown towards the environment and the ambition to become carbon neutral”, Coetzer stated. “Scottish Sea Farms are doing some really interesting work in each of these areas, and it’s inspiring to be a part of that”.