The first to be announced

Commenting on the appointments, Scottish Sea Farms Managing Director Jim Gallagher stated: “Over his 21-year career with the company, Richard has gone from strength to strength, proving time and again his talent for bringing out the best in his teams. During his last 18 months as Northern Isles Regional Manager, he has also amassed an extensive working knowledge of our Shetland activities, quickly gaining the respect of our local farmers. Add to this Grant’s in-depth experience of the former Grieg Seafood Hjaltland UK team, farms and facilities, and I firmly believe we have the best team at the helm to take our combined estate onto even bigger and better things”. 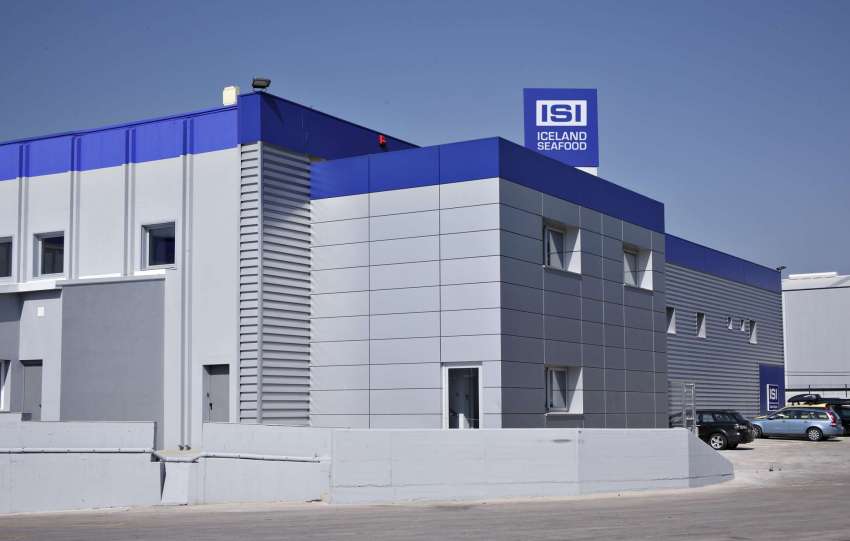 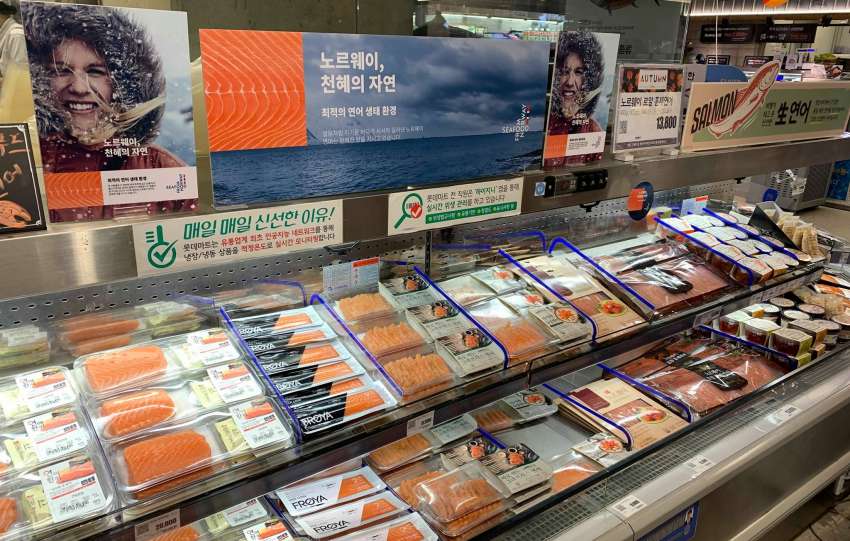 Beyond being and functioning as one cohesive organization, the new blended team has some imperative tasks ahead as finalizing and implementing one cohesive farming strategy across the estate, and setting clear and measurable targets per farm.

Speaking about the work ahead, Darbyshire said: “Across the region we have a great marine team who care deeply about doing the right thing by their fish and the environment and are keen to develop and improve further. That’s a great starting point for any Regional Manager and I’m looking forward to playing my part in helping the team deliver”. Cumming, for his part, added: “Richard and myself go back many years and are aligned in our belief in the fuller potential of Shetland. I’m thrilled to be a part of the next chapter and I’m excited to see what more we can achieve as one team”.