It will allow larger and fewer salmon pens

Thereby, the vessel, equipped with a battery pack, will be able to use its harbor generators more efficiently. Saving fuel and CO2 emissions, as well as reducing noise.

The Geraldine Mary, on a long-term contract from Mull-based Inverlussa Marine Services, was designed and built-in Scotland by Macduff Shipyards. 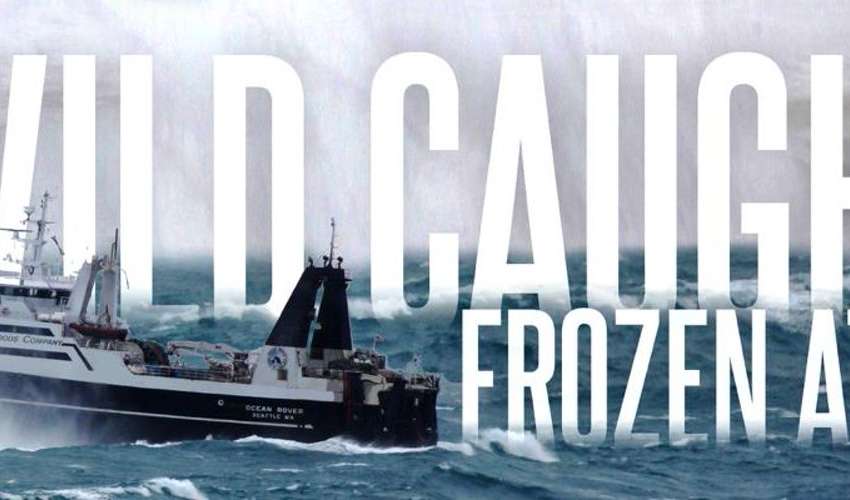 According to Scottish Sea Farms’ Regional Production Manager for the mainland, Innes Weir, the move to fewer but bigger nets and pens makes it possible to enhance fish health and welfare.

“Increasing the size of pens allows for greater separation between fish stocks and predators. While reducing the number of pens enables even more focused husbandry and fish health monitoring,” he added.

On the other side, Inverlussa Managing Director, Ben Wilson, said the decision of this introduction was “a time and cost-effective amendment of an existing design compared with going fully hybrid with a complete redesign”.

Besides, he noted: “It’s a vessel design we’ve had a lot of good experience with. The semi-hybrid system is a big improvement on having generators running overnight.”

Finally, Macduff Shipyards Managing Director John Watt said: “It’s good to see a company like Inverlussa. It is at the forefront of its field, taking the lead in sustainable innovation with ideas, practices, and products that will contribute to the wider environment. As well as the economic viability of the company.”

“We have a lot of farms. We need to inspect them all every year, sometimes twice a year. It’s something we take very seriously. Working closely and communicating often with Inverlussa on the logistics and operational aspects of these vessels,” he concluded.