The Spanish Aquaculture Business Association (APROMAR) has developed two projects to promote offshore aquaculture and the “blue growth”. The Biodiversity Foundation of the Ministry for the Ecological Transition and the Demographic Challenge (MITECO) has collaborated. Besides, it has been co-financed with FEMP funds and takes part of the AQUAHUB network.

In 2018, APROMAR got engaged with the relevant Spanish government organism to promote the development of sustainable aquaculture through a “blue growth” environment and the signing of a specific agreement.

The first project includes a structure with R+D+i professionals involved of the entire aquaculture value chain. Also, a Guide for the Sustainable Development of Aquaculture within Blue Growth and an Action Plan to Strengthen the Spanish Aquaculture Sector. 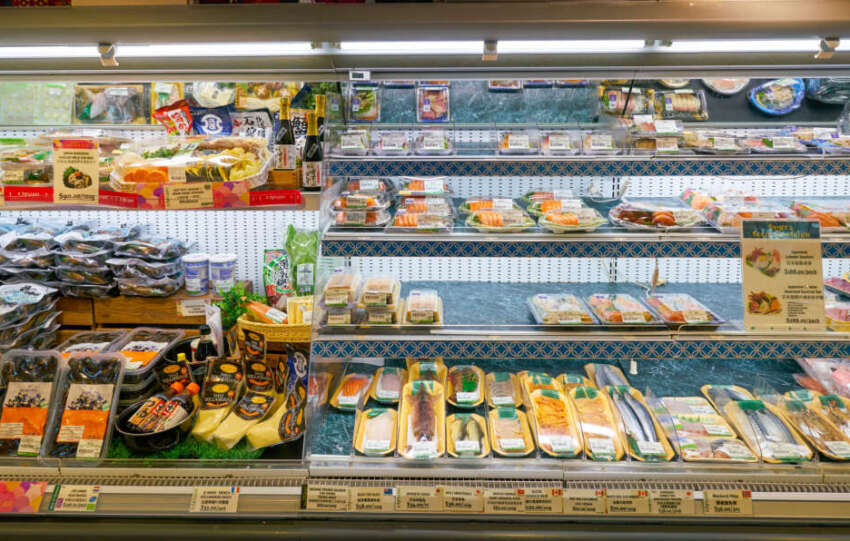 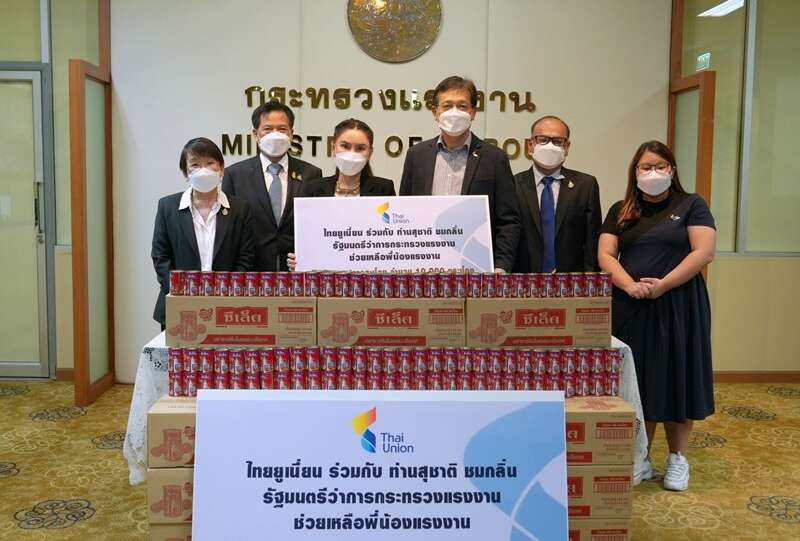 On the other hand, AQUAHUB network focus on the offshore aquaculture as a sustainable growth strategy for marine aquaculture. By integrating synergies with other sectors such as marine renewable energies and tourism

Finally, the second project will try to expand this network of experts. Also, promote the integrated development of this new oceanic aquaculture.

To sum up, APROMAR hopes to continue this project. By maintaining the Web App, promoting the expansion and continuity of the AQUAHUB Network.

Furthermore, the association has confirmed that an investment group is carrying out the administrative procedures with the aim of installing the first OffShore platform for the cultivation of 15,000 t of yellowtail (Seriola dumerili) in Andalusia.

During the invasion of Ukraine, APROMAR already urged the Spanish government “to act immediately to palliate the serious situation producers are suffering”.