Statt Torsk ASA will sell 1,600 metric tons of its farmed cod for €6.9 million ($7 million/NOK 70 million). In more detail, the agreement involves 2 weekly deliveries and approximately 30% of the company’s initiated and expected production.

“Although we will never be satisfied with the price we achieve, the agreement represents a good increase
compared to last year’s price achievement. The security that follows an agreement with such a customer is also important for the company’s development in unstable times. Now we see the result of the changed production cycles from 18 to 30 months,” he added. 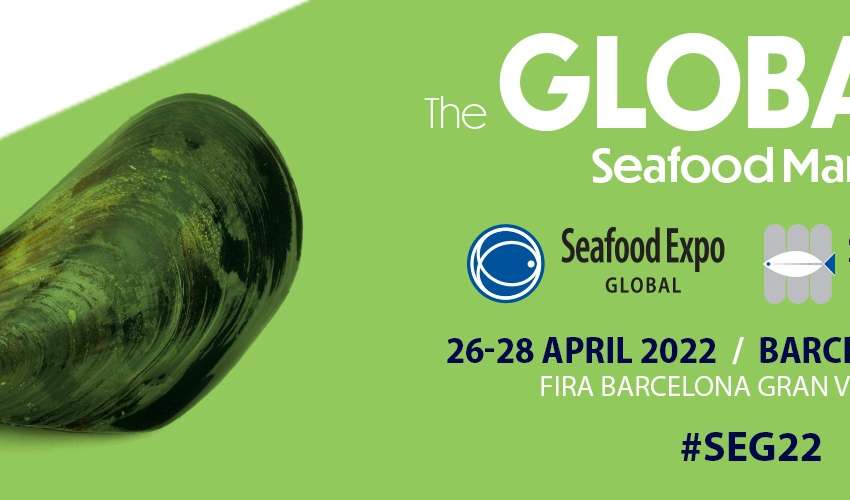 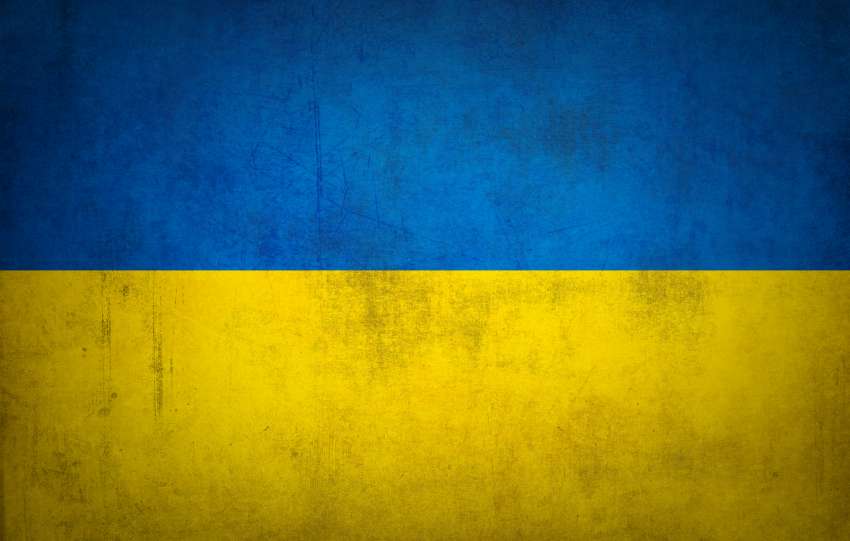 In addition, the company recently entered into an agreement for financing of €3.4 million ($3.5 million/NOK 35 million) for the build-up of inventories to be able to carry out weekly deliveries of cod from September 2022.

Furthermore, a few weeks ago the company entered into a long-term agreement for the harvesting and processing of up to 3,500 tons of cod per year, with Western Seaproducts AS.

Statt Torsk ASA is listed on Euronext Growth Oslo with the ticker “STATT” and with operations in Stad municipality. The company produces and sells farmed Atlantic cod. From 2016-2021, the company carried out three pilot productions to clarify whether commercial production was possible. STATT is now in commercial
production with currently two sites with a total of 8 licenses in Vanylvsfjorden.