It bought an additional 1.28 million shares

According to the latest Atlantic Sapphire AS shareholder list, Strawberry Equities AS owns now more than 4.1 million shares in the company, after buying an additional 1.28 million shares. It seems that the ownership corresponds to approximately 3% of the salmon farming company shares.

Petter Anker Stordalen is a Norwegian investor, hotel owner, property developer, and environmentalist. He is the CEO and owner of investment holding company Strawberry. Also, Chairman of the Board of one of Scandinavia’s largest hotel chains, Nordic Choice Hotels.

Just a week ago, Atlantic Sapphire’s Nomination Committee proposed Kenneth Andersen, CEO of Strawberry Equities AS, to join the board. Thereby, Andersen would be elected for an initial term until the annual general meeting in 2023 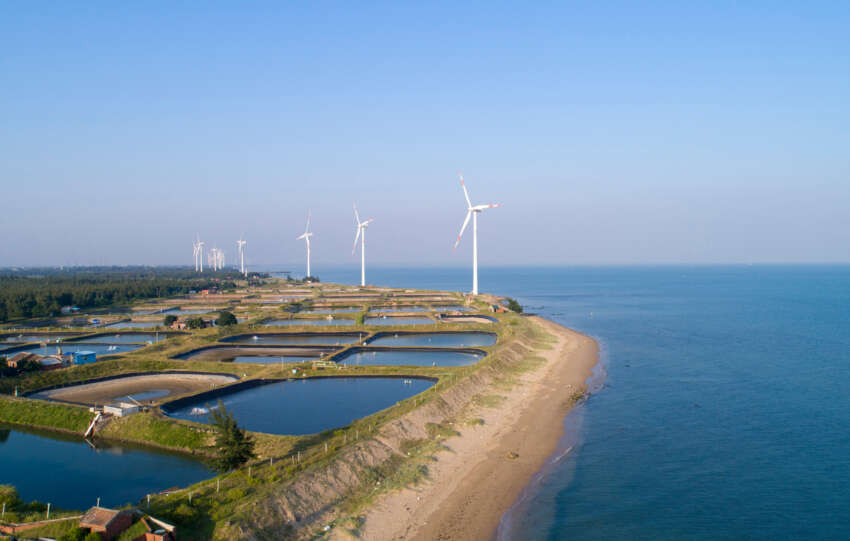 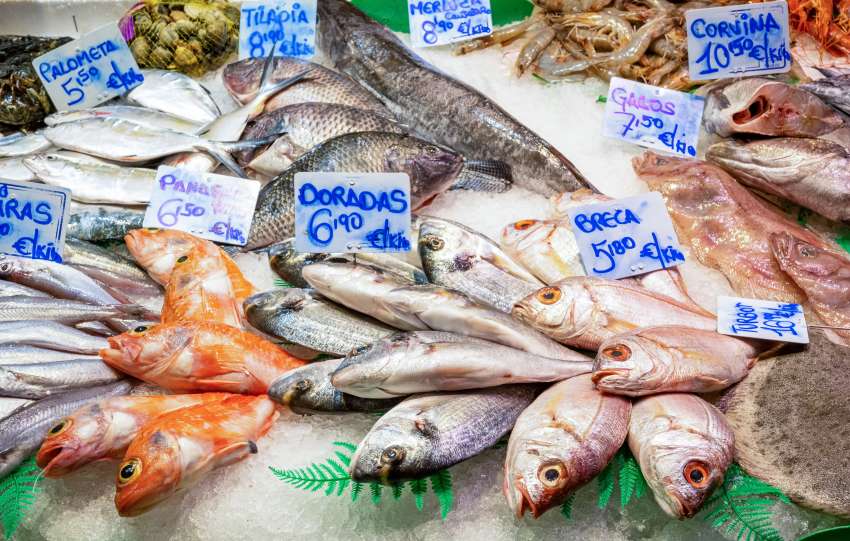 Atlantic Sapphire AS is pioneering Bluehouse® (land-raised) salmon farming, locally, and transforming protein production, globally. It has been operating its innovation center in Denmark since 2011 with a strong focus on R&D and innovation.

In the US, the company has identified and obtained the requisite permits to construct its Bluehouse® in the ideal location in Homestead, Florida, just south of Miami. It has completed Phase 1 construction, which provides the capacity to harvest approximately 9,500 tons (HOG) of salmon annually.

Atlantic Sapphire is currently constructing its Phase 2 expansion, which will bring total annual production capacity to 25,000 tons, and has a targeted harvest volume in 2031 of 220,000 tons.