The licenses will expire next June

Also, the association is asking the Government to step back its decision to close all netpen salmon farming in British Columbia’s Discovery Islands. This translates to the expiration of 79 remaining salmon farm licenses next June.

On the other side, Joyce Murray, Canada’s Minister of Fisheries, Oceans and Canadian Coast Guard (DFO), announced the Canadian government will invest $11.8 million (€10.5 million). This will support First Nations commercial fisheries enterprises and benefit Indigenous communities through the Pacific Integrated Commercial Fisheries Initiative (PICFI). Nevertheless, she made no comments regarding the renewing of the remaining licenses. 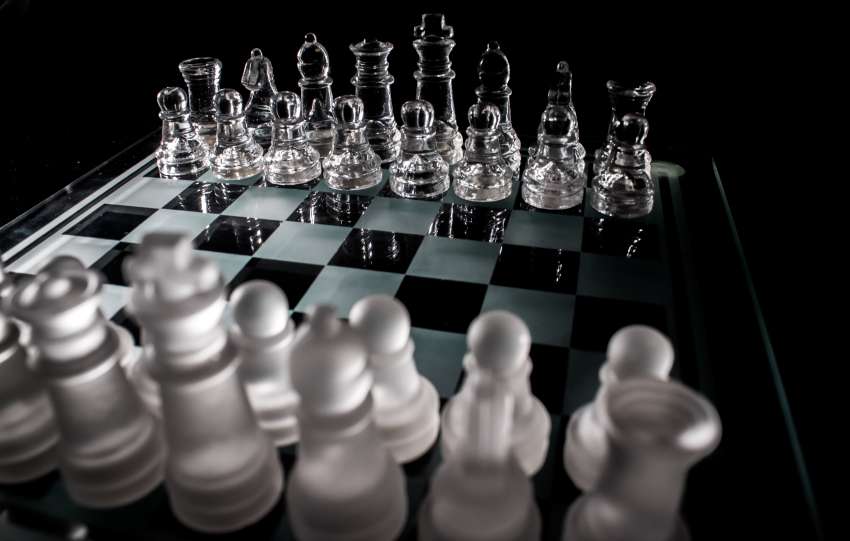 AquaBounty Technologies new salmon farm in Ohio is on the way