What are the first three things you think about when you think about salmon? For me are Norway, the sea, and the color of its flesh. And today’s Talent View took that middle aspect out of the equation. Borghild Hillestad is from Norway and she is the Fish Welfare Director for Viking Aqua. She has been in Aquaculture since 2014 and the path took her from genetics to the overall welfare of fish. I was unsure about calling her story “The melody of salmon” or “From pig to fish”. I ended up choosing “My constant is change”. And as you read her story you will see why I found it as one worthy of sharing with you!

First of all, I do want to say her family owned a farm growing up and she was always surrounded by animals. Secondly, her grandfather was a fisherman, but it never came to her as an idea to join anything marine-related, especially growing up so close to land animals. Throughout her young adult years, she took many paths. Straight out of High School, Borghild decided to take a year off to reflect on what to do as an adult. She couldn’t decide whether she wanted to become a medical doctor, a veterinarian, or a meteorologist.

This break came to her translated into attending Winthrop University in Rock Hill, South Carolina, where she studied music performance. Her love for music then led her to go back home and studied for 3 years at an instrument-making and repair school. Later she and her husband started a business in this subject, but after some lonesome times, they decided to go back to the family farm business. Which they both now own. They are rearing free-range pigs and growing grapes for sparkling wine production. 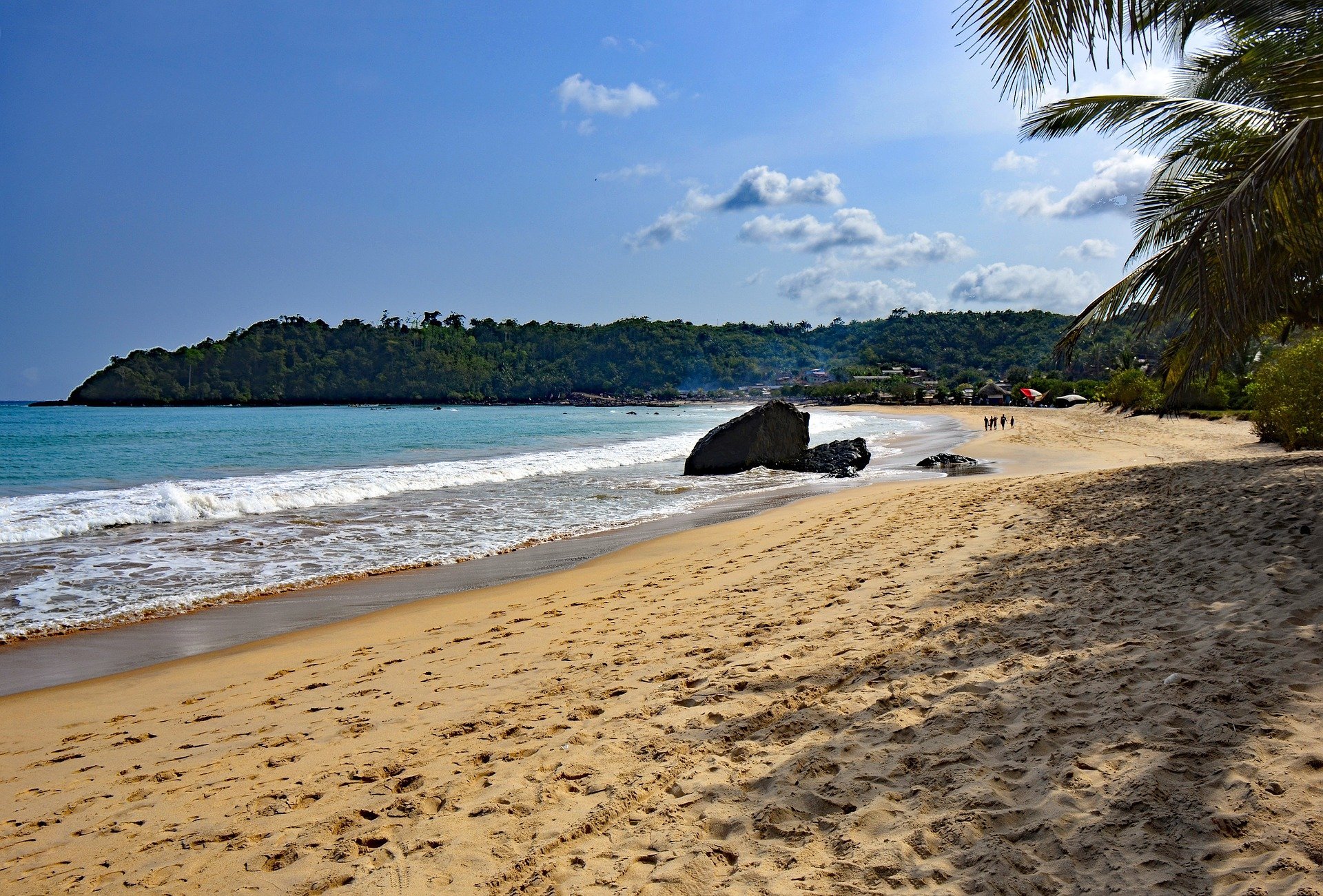 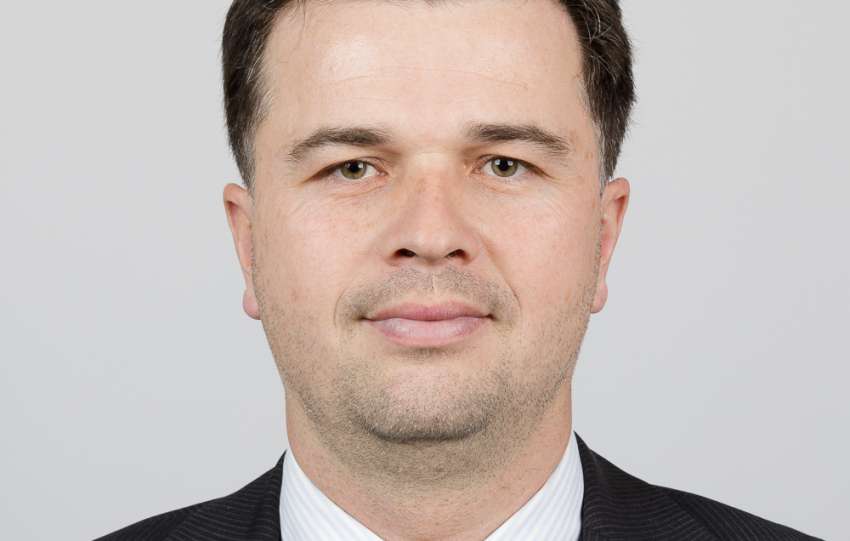 “Farming up being my husband’s job, and I decided to restart my education. I chose a bachelor’s in Animal Sciences, followed by a masters’ in Animal Breeding and Genetics. This then led me to a Ph.D. in Breeding and Genetics, focused on Genomic inbreeding in Cattle. So you can tell, no Aquaculture so far, right? Halfway into my Ph.D. to become a geneticist in Land Animals I was emailed by the Genetics Manager at SalmoBreed, Håvard Bakke. Would you like a job? Send me your resume“.

“At first, I had no idea who this was, I had never heard about the company. I asked around in the breeding and genetics community around the university if they had heard of this man. And finally, a colleague from Nofima told me he was well-known and that I should take him very seriously. After a couple of visits, back and forth, I ended up taking the job, even though I was in Bergen while the farm was in Tønsberg, on the other side of the country”.

Borghild had to learn basically everything about fish, as it was never really in any of her subjects at the university. They always skipped those chapters and moved on with land animals. “It was quite a steep learning curve, but it was so interesting. And fortunately, the fields of breeding and genetics work across species”. They took her to the producers, to see the fish in the cages. And she clearly remembers the awkward moment when her boss had to show her how to put on the safety vest. She saw an industry with so much potential, “I could see the work I was doing is one that matters”. When Benchmark acquired SalmoBreed along with many other companies, she was introduced to an international working environment.

She was able to collaborate with coworkers, partners, suppliers, and customers from Scotland, Chile, Iceland, and Norway. It was a very rewarding experience for Borghild to be able to interact with the different social, company, and working cultures. She loved her job, she still does.

After some years in SalmoBreed, later Benchmark Genetics, she felt like she needed to hit the next step in her career. When she saw the project and the job ad, she knew she would be the right person to take the position. She has been working with Viking Aqua as their Director of Fish Welfare for a while now. But, who is Viking Aqua? What do they do? What is the project about?

Viking Aqua is a fairly new organization that projects to become one of the largest land-based salmon farms in Norway. With a concession to produce 33.000 metric tons of fish on land. 5.600 of those will be focused on smolt. At the moment, the company is being shaped from the start, and Borghild has been able to see the inception of this project that is now her passion and participate in the designing of the facility. With around 200 acres of land, it is expected to be a big successful project. “Hopefully by the end of this year, we will start building. We are figuring out every aspect of how we want the facility to be. Make sure that the fish will have a nice place to grow, with high growth and survival rates. It’s a project that is having high sustainability in their operations”.

For example, Viking Aqua will cover the entire roof of the facility with solar panels, making it the biggest solar panel park in the country by threefold. At Viking Aqua, they are working in an agile working setup, something that was new for Borghild. But she has found it to be a very creative and good way of working. The organization is planning to employ around 70 people once the operations are ready to go live and full-scale.

So, Borghild went from being head deep into genetics, to now having to care for the overall welfare of the fish. She always wanted to challenge herself in her career and become a little bit better every time. Last year she started an MBA in Strategic Management, which was one of her long-term goals, this could lead her to the upper management of an organization.

“Which I guess I am now? I always have high aims for myself, at some point it would also be fun to become a board member. With my current role, though, I have learned about topics I had never really considered, but again, I initially didn’t consider a career in Aquaculture. But now, I have learned about pipes, H2S, and try to stay updated within the field of genetics, and continuing writing some research articles in the evenings”.

It is now Borghild’s duty to make sure fish welfare is secured everywhere from Hatchery to Harvest of the fish!