She says it was by coincidence, but after learning her story, we believe it was destiny. Otherwise, what can you call a summer love that turns into a lifelong love? It is true that she is still young, but believe us when we tell you that her history with aquaculture is going on and on.

Julie Elise Trovaag is only 24 years old, but she has been already working in the industry for eight years. Between her first summer job as a technician on a farm in Lerøy and her current position as a trainee at BioMar, there is a lot of study and effort, but also a great passion, Julie’s passion for sustainability. It was that passion that made her watch at BioMar and apply for the NCE Seafood Innovation trainee program in which the Danish company, known for its commitment to sustainable global aquaculture, was participating. The best part? Julie didn’t even mention BioMar when she applied, but, at last, it seems that her destiny was waiting for her.

Actually, it was because of my first job in Lerøy, yes, I got it by coincidence when I was 16. At that time, I knew nothing about aquaculture. So, I’m very happy with that opportunity, and it started as a summer job, just on a fish farm, and then I got to have it as a part-time job. I have it besides the school, and also during my studies. So, I’ve actually had it for eight years. This summer was the last, so, I’m thankful for the opportunity because, first of all, it opened my eyes to aquaculture.

What has that practical experience given you? Would you recommend it? 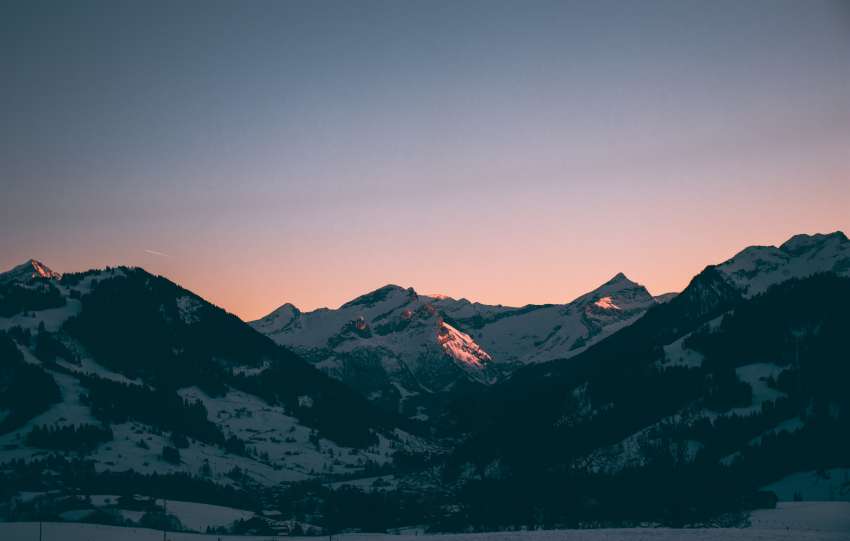 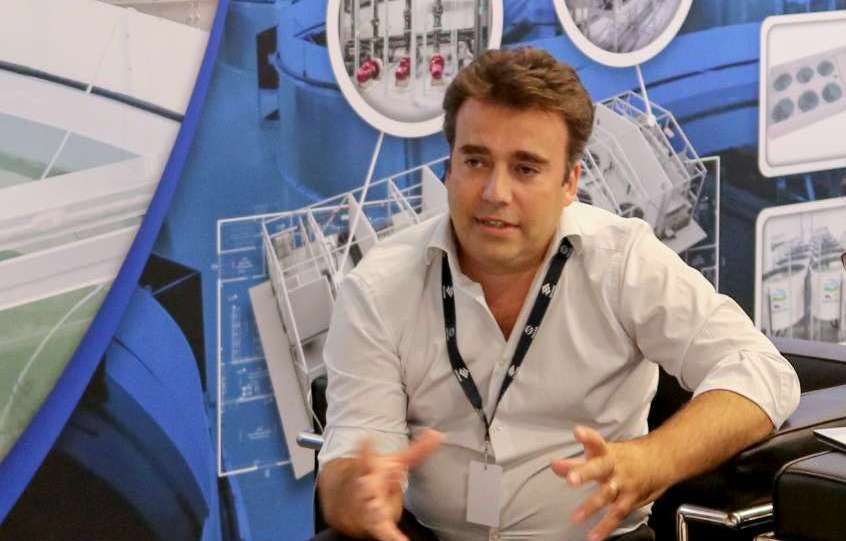 I think that’s my greatest advice to other students because it gives you an insight, a quite unique insight into what is actually happening in the industry, and now, I feel that I understand the farmers better, which are our customers now I’m working at BioMar. I feel like I understand the production more and see that it’s complex. So, it’s really valuable to have that experience, yes.

Lerøy Seafood, Kontali, NOFIMA, and now BioMar through NCE Seafood Innovation. What have you learned in each of them?

That’s the greatest thing, that I got the different perspectives from each of them because at Lerøy I got many years with the practical experience and to see what’s happening in the daily life of a farmer. Also there, I got an industry insight, the more practical perspective, and when I worked in Kontali, it was more like an office job, so I got to use my education more and it gave me a global insight. I think it opened my eyes to more species than salmon also, because it’s so much more… aquaculture it’s so much more in a global sense. So that was really interesting also. And then when I collaborated with NOFIMA, both during my bachelor and master thesis and also joining them on some samplings, that gave me research insight into aquaculture. And, in addition, I was on an internship with them where I worked with the marine species and more land-based production. So that was also new to me, and… BioMar, of course. They have given me a perspective on feeds and nutrition and sustainability. So, I think it’s really valuable to have those different perspectives.

I was quite busy working during my studies, but still, I’m very happy for it now, because I got to know so many new people and learned a lot, and I feel that it’s… I’m really thankful now that I got those opportunities because I don’t know if I would have gotten this job if it wasn’t for all those experiences.

Specifically about BioMar, they called you, but you were already interested. Why this special interest? How is your experience going?

The reason why I was interested in BioMar was that I felt that the company had a focus on sustainability. I had heard about their many projects within sustainability… For instance, the project called ‘Foods of Norway’, which is focusing on making feeds based on yeast from trees in Norwegian woods, and also that they’re focusing on microalgae, and many exciting feed ingredients. Also, I felt that it would suit my background too, to make it worthy because I focused on aquaculture nutrition through my master and when I worked at Lerøy, I did majorly feed the fish.

For your bachelor thesis, you investigated how the farming environment affects the welfare of salmon. How do you think the animal welfare issue will evolve in the future?

I think it will continue to be a high focus on fish welfare, which is good, and consumers will demand us to focus more on it, they already do. So that’s really good, and I hope it will continue because we still have many problems. For instance, with the high mortality in some places are significant and problematic.

I feel that the industry is aware of the welfare issues that it is facing, and thus actively working on innovative ways of solving them. Here, I mean primarily through technology and biological innovations, for example, health feeds.

The latter is one reason why I think it feels meaningful to work with feeds, since it is one out of many things that could influence fish health and welfare.

You have collaborated with NOFIMA, you work for Biomar… What advantages do you think Aquaculture has over other industries when it comes to sustainability?

I think if we compare aquaculture and other livestock species, it’s well known that fish, for instance, have a low basal metabolism and high protein retention, and a low feed conversion rate, which is quite sustainable and makes aquaculture highly resource efficient in that way. However, I think we also have learned many things from the livestock production, for instance, the achievements with breeding, genetics and nutrition. Moreover, aquaculture from lower trophic species could even be carbon negative.

And we need more food for the growing population, so feeding for aquaculture is where the growth might need to be at less for a large part.

What are the biggest challenges the industry will face in the coming years?

To meet a growing population and more aquaculture we need sufficient availability of the raw materials, which also needs to be sustainable. It will be exciting to see which feed ingredients we will use in the future feeds. Also, the volume increase must be sustainable, and I think that to meet the need of increased aquaculture, we need a growth in a diversified specter of production methods. We also need more specific competencies within those production methods, for instance, within the RAS or close containment systems, but I think also we need those ocean farming, so maybe a more specific competence.

We end our talk with Julie by discussing the future of aquaculture, growth and, of course, sustainability. Also about the importance of education in that future. Students need a broad background in aquaculture, and she has been involved in the development of the new NMBU Aquaculture degree to get it. Because, as she says, it’s really exciting what’s happening there now.