If I personally had to define the Aquaculture industry with a word I would definitely use “continuous”. If I used the word progressive it could be misinterpreted, so let’s use the former. And from Today’s Talent View, this continuity is about the ceaseless efforts for improvement. These efforts can be motivated by different factors: financial, ecological, social. But in the end, regardless of the motivation and nature, they always lead to industry growth. Today’s story is the one of Paul-Daniel Sindilariu. He has been in the industry for over 15 years and has dedicated his career to RAS Development. Paul is the Co-Founder and COO of Next Tuna. So, let’s dive into his story.

Paul came into the Aquaculture industry by happenstance. In 2003 he had finished his Master’s degree in Fishery Science and Aquaculture at the Humboldt University in Berlin and was looking for a Ph.D. project. At the time, Paul’s interests were aimed at fish biology and ecology. However, the job opportunities that kept rising for him, were not letting him pursue those plans. In the search of better opportunities, Paul applied for a research project in Effluent Treatment for Trout Aquaculture. One which gave him not only a job but also the possibility to pursue a Ph.D. in the area.

And it has been over 15 years of that. “One of the most important elements in this industry is the fact that as an individual you can make a difference. Change things and work in a path that gives you satisfaction. Is rewarding to be involved in the production of those goods and articles you find in the store around the corner. It’s an industry still, but regardless of its impact and size you never feel like is too big that it gets impersonal. You are not just one small wheel in a big engine. It has been an exciting ride, by the side of great colleagues that have become great friends”.

Next Tuna: Tuna in RAS? 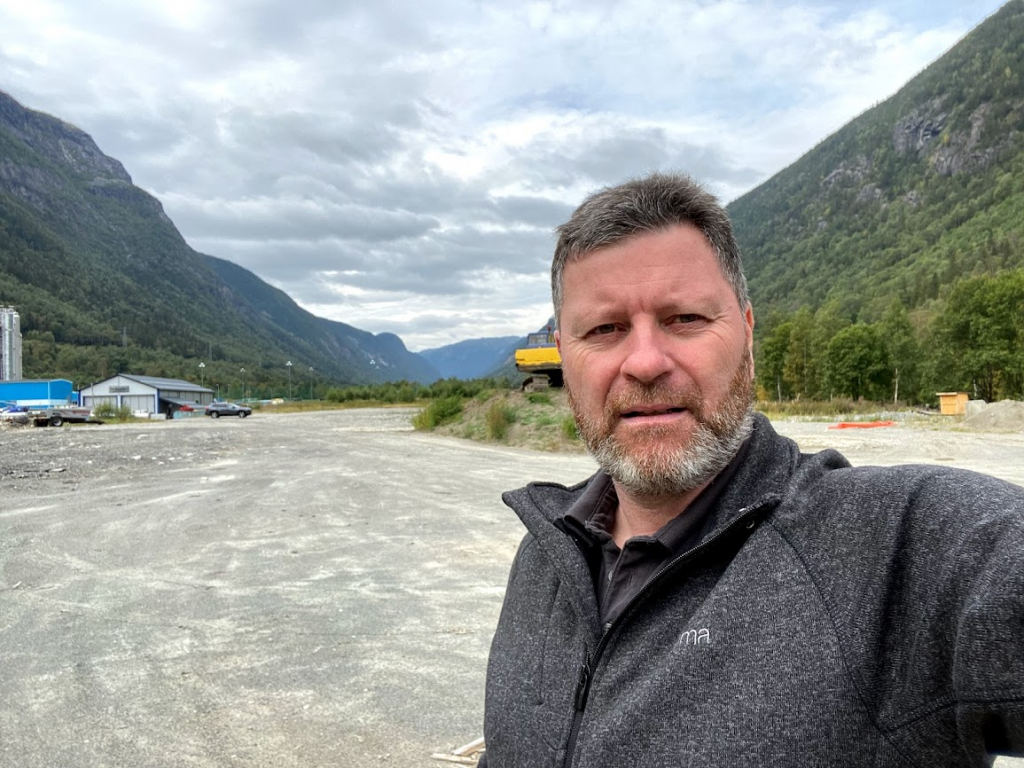 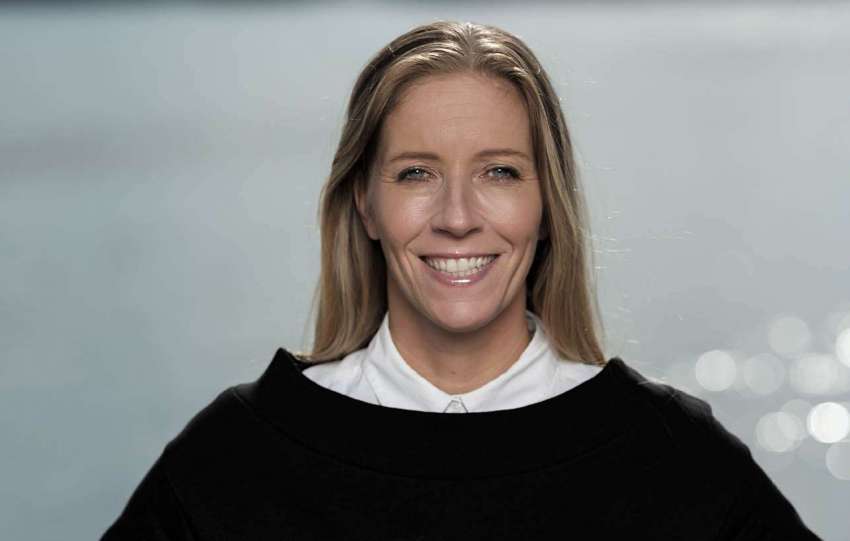 During his MBA, along with a colleague, Paul wrote a business plan for the reproduction and breeding of Perch and Pikeperch. During this project, and considering scalability as one of his main factors, he started thinking about relevant species for the Seafood industry that lack breeding programs. But, it was only after a presentation by Fernando De La Gandara from the Spanish Oceanographic Institute, about the construction of Large-Scale RAS Project for Atlantic Bluefin Tuna, that Paul decided to put one and one together.

“So after my MBA, some years working with Sturgeon, Perch, and Pikeperch in Switzerland for Tropenhaus Frutigen, and a few conferences that inspired me, we decided to create Next Tuna. I was always trying to look for something bigger. Salmon was already there, and after 40 years it has become the monster industry it is today. So what is the next salmon? I ended up in a conference by the European Aquaculture Society and learned about these Recirculating systems for Tuna. There is a huge potential in it. The market for tuna is available, as well as the technology, the protocols that have been developed by Japanese and European Scientists, and the feeds are on the market. Everything is there, we are just putting it together and making it happen”.

Next Tuna was Stablished as a company in May 2020. But it started in July 2021 with some funding from the European Institute of Technology – Food. At the moment the company is made up of Paul, full time, his co-founder Jan, Andrew, and Sarah. But it is expected to grow significantly in the following 5 years or so.

For Paul, there are several crucial aspects and milestones that took him where he is at now. One of them was the annual conferences from the European Aquacultural Society, where he got plenty of inspiration. “You could just sit back and listen to the presentations, and seeing these sessions would get me into inspiration mode. See all those backgrounds and how everyone started, makes you widen your view”. The second aspect was getting into the industry by luck. He thinks if he wasn’t in that constant search of a better opportunity and of wanting to make something big, he would be somewhere else. Then all of his experiences in Norway, Denmark, and Switzerland, and his MBA. “Because is not always about the fish farm, is also about opening your view to improve every aspect of your work”.

“I am certain I will never leave this industry and that there will always be work for me here. It is very easy to change roles within aquaculture because it is reinventing itself every day. There is this interface between science, insights, and production, that pushes everything forward. We are so far away from where we could be. The experience becomes knowledge. Plus, the industry is still young, and it has such a big demand, that the possibilities at this moment are infinite”.