The Kingfish Company has communicated that it is looking for a new CFO after the current chief financial officer, Christo du Plessis, informed he is leaving his role to take a new CEO position with another company. Although the name of the new company is not known, Du Plessis has informed the change will be effective in May 2022.

Even if he has been the CFO for less than a year, Christo du Plessis is in The Kingfish Company since 2019. Upon his arrival, he held the role of Head of Sales and Operations, and a year later he was promoted to the position of General Manager. Ohad Maiman, Founder & CEO of The Kingfish Company, has thanked him for his work throughout this time: “The management and board would like to thank Christo for his leadership and dedication in different roles for the past three years with the group, and wish him success in his new role”.

Despite the change, Maiman expressed confidence in the company’s future: “The Kingfish Company has come a long way since inception almost seven years ago, and is well positioned to achieve the goals it has set itself, and remain at the forefront of land-based RAS farming”, he said. 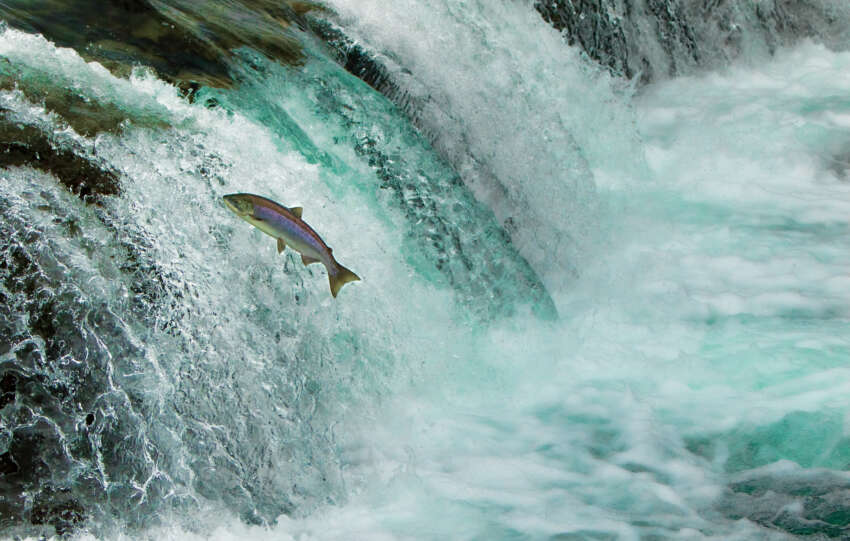 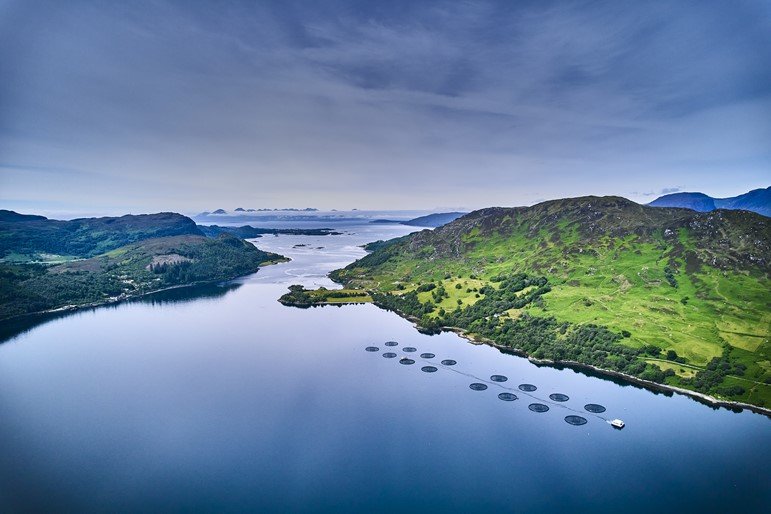 The Kingfish Company is a leading land-based sustainable aquaculture company whose main product is currently yellowtail kingfish. With an annual production capacity of 1,500 tons of yellowtail at its Kingfish Zeeland facility in the Netherlands, its products are certified and approved as sustainable and environmentally friendly. In addition, it was the winner of the 2019 Seafood Excellence Award and is recommended green choice by Good Fish Foundation.