The Kingfish Company has reported an increase of 108% to €4.8 million in the second quarter of 2022 corresponding to its high-value kingfish sales in Europe and the US. Also, a 95% in whole fish equivalent (WFE) tonnage to 384 tons.

On the other hand, its production has reached a record of 402 tons net growth of high-value yellowtail yingfish in Q2 2022, compared to 340 tons in Q1 2022. Consequently, all time high productivity index performance consist of 0.80. A 18% improvement compared to Q1 2022. 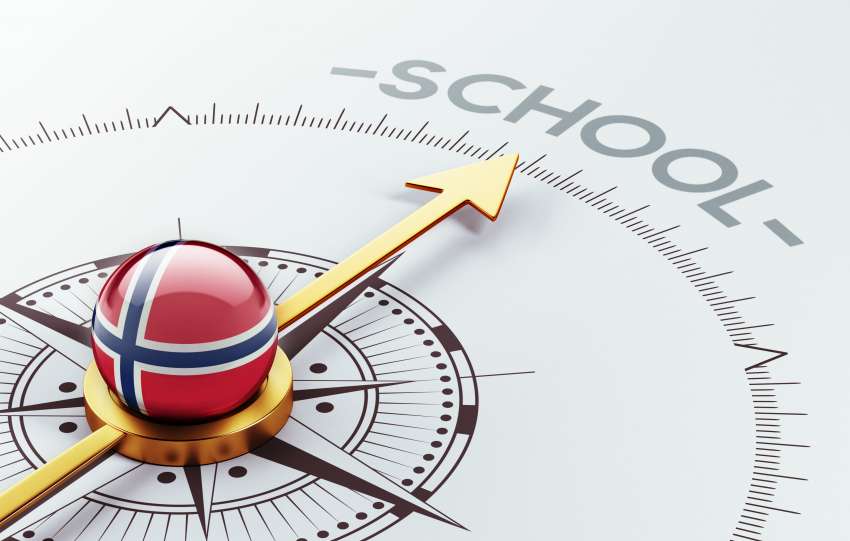 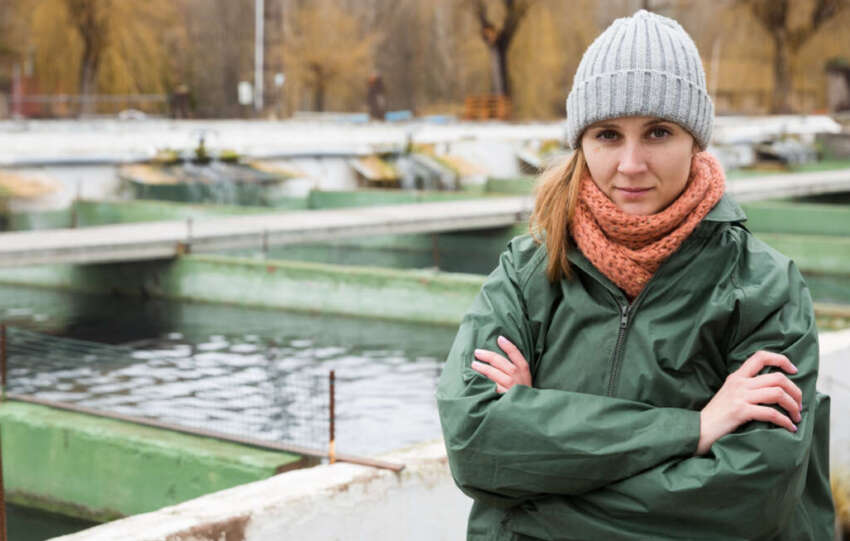 “Behind every bite of seafood, there are women”. SAGE receives a grant from Builders Initiative to ensure an equal seafood sector

Ohad Maiman, CEO of The Kingfish Company, has acknowledged how strong this quarter has been for the company: “Consistent with our growth plans, we have achieved an important milestone and are now EBITDA positive year to date for the Netherlands operation.”

Netherlands and US projects

Also, the Kingfish Company confirmed the expansion of its facilities in Europe with system installation and construction entering their final stage. Moreover, he planned a new facility in Maine, US, and has already all the federal permits ready.

Regarding this Maiman indicated: “We are now in the last phases of design and contractor bidding selection is underway in Maine. This quarter our hatchery team in Zeeland, the Netherlands, packed and transported 2,000 fingerlings to our new hatchery facility site in Maine.”

The European capacity has been upgraded from projected 1,750 tons to 2,000 tons per year, bringing total installed capacity in the Netherlands to 3,500 tons per year once completed. The phase 2 is nearing completion

“While having been able to avoid significant cost overruns in the first 1.5 years of construction, given current supply chain issues and inflation, we anticipate some additional cost and potential delays for the remaining work to completion. Strict cost control measures are in place to limit the impact of global market circumstances,” he added.