Because of the war in Ukraine

The Aquaferma Tiligul facility, Europe’s largest shrimp farm, has closed after operating for only four months. This comes after a shortage of supplies following the war in Ukraine.

Firstly, the farm is located on the shores of the river Tiligul estuary, near the small village of Progresivka in southern Ukraine. Russian soldiers were only 25 km away from the farm.

Further, the facility, which can produce 500 metric tons, has a hatchery, grow-out facility, processing area, and a nearby feed mill. The location seems to be suitable for the recirculating aquaculture system (RAS) farm. 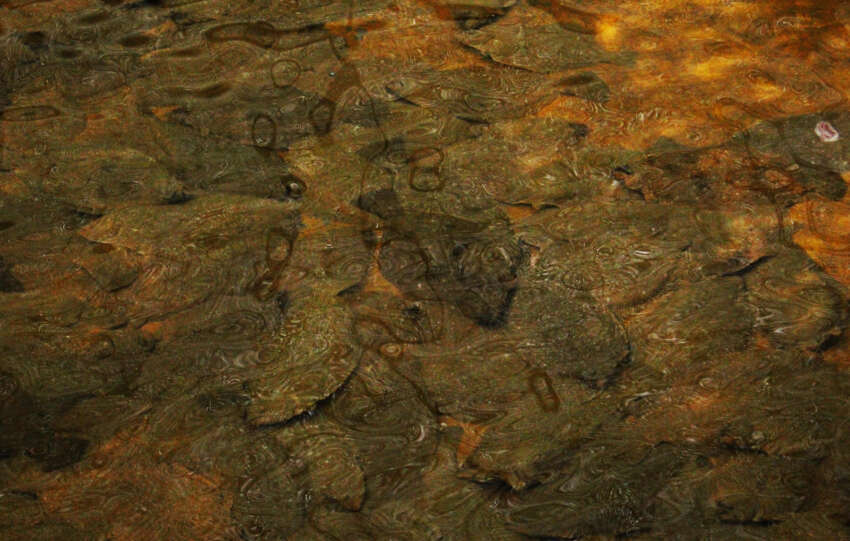 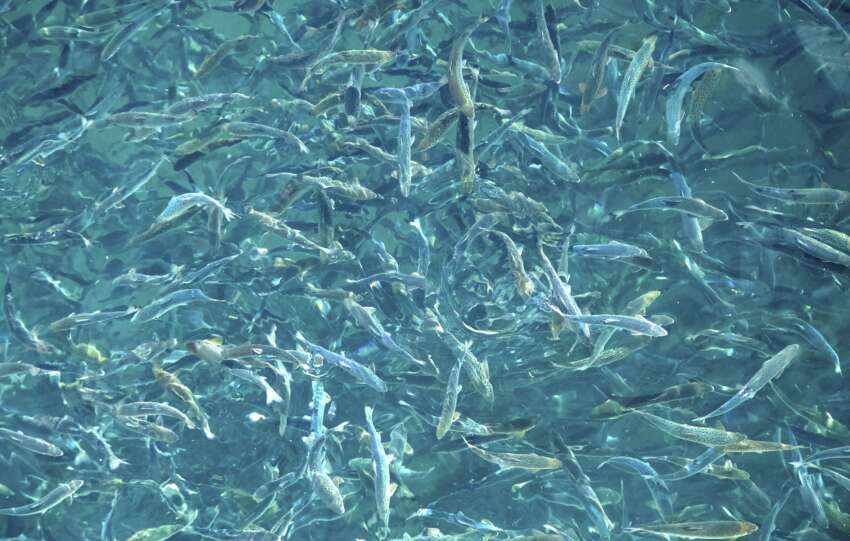 In this matter, the entry of Ukraine into the European Union will allow them to sell products in the country and across Europe. The product will get to the target easier and faster.

According to local media NikVesti, Ukrainian investors have injected about 180 million Ukrainian hryvnias (€5.6 million/$6.1 million) into the operation. The amount should keep the farm running for about four years.

Certainly, Ukraine imports more than 85 percent of its seafood. Visma Aqua’s goal is to lower the percentage to 50 within the next five years. Hopefully, 50 percent of the country’s seafood will be produced locally.