The new Ibero-American Artisanal Fisheries Network is now a reality

In collaboration with WWF Spain

The Ibero-American Artisanal Fisheries Network (RIPAPA, in Spanish) is an initiative led by the Conil de la Frontera Fishermen Producers Organization (OPP72) in collaboration with WWF Spain and the Society for the Development of Coastal Communities. As well as various sector entities from almost every Iberoamerican country.

This network aims to highlight Ibero-American artisanal fishing in international forums. Thereby, it will allow a common place for the exchange of experiences and discussion of the sector. Besides, it will face the numerous challenges that the sector has to achieve sustainable fishing.

Furthermore, the RIPAPA will work on gender policies to achieve long-awaited equality and promote fishing activities for the young generations. In the future, the network will also try to reach out to organizations in the Mediterranean, European, and North African countries. 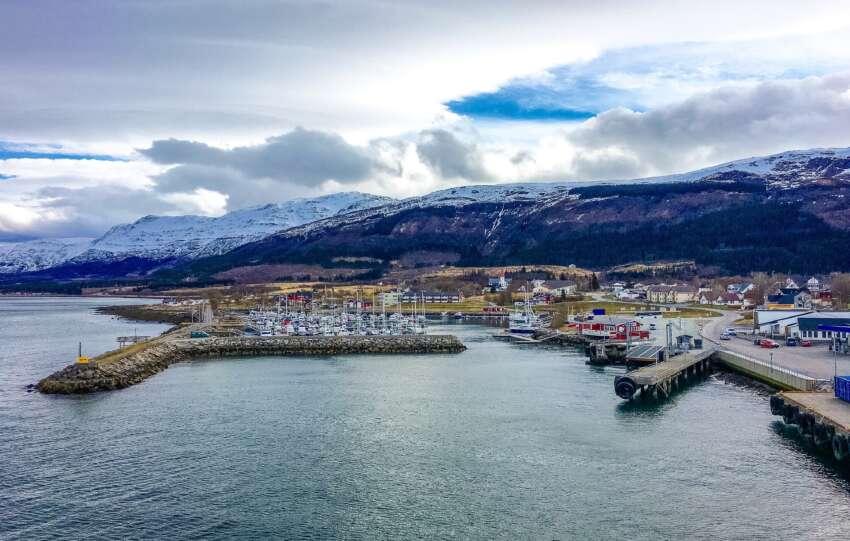 Norcod allowed to establish a new production facility in Norway 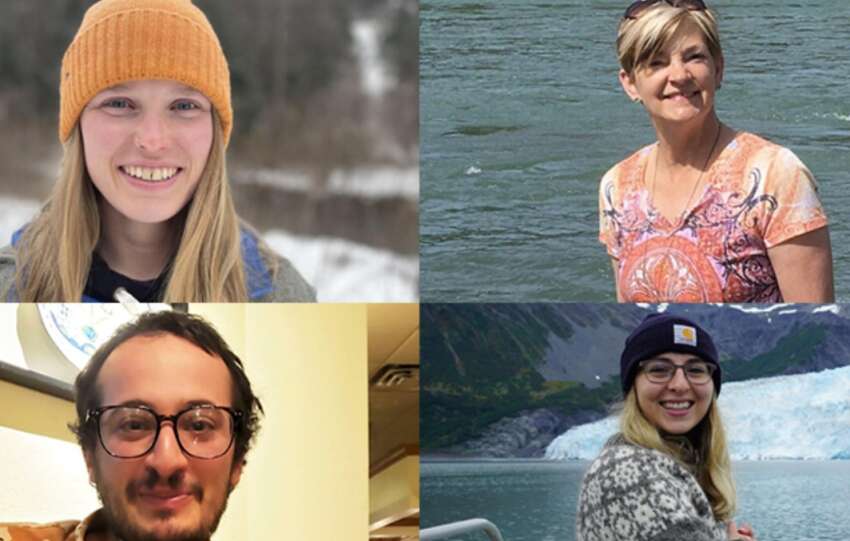 The deal includes representatives from several countries and different authorities, including the Councilor for Heritage and the Presidency, Paco Cano, who is also president of the Cádiz 2012 Municipal Society.

Regarding this, Cano said: “From horizontality, we can generate spaces where we can meet and think collectively. I am sure this new entity can do this.”

On the other side, the new president of the Iberoamerican Network, Nicolás Fernández, stated: “We are facing a difficult moment. We fishermen had already discovered that species are migrating or disappearing and that climate change is taking place.”

Moreover, he remembered that around 20 million families live from artisanal fishing in Ibero-America. Finally, he advised: “Fishermen cannot be an endangered species. If we become extinct, traditions, roots, and a way of understanding life would be lost.”