The company will have to pay SuperSmolt patent holder STIM

After suffering consecutive losses in previous judicial authorities, the Supreme Court of Norway has rejected the appeal from Biomar. The feed producer must now pay SuperSmolt patent holder STIM.

Consequently, Biomar must pay well over NOK 36 million in compensations and legal costs to STIM. According to the Court, the company infringed on the SuperSmolt patents as well as breached the business code of conduct.

Thereby, the unanimous decision by the Supreme Court’s Appeals Selection Committee finalizes the dispute between STIM and Biomar. 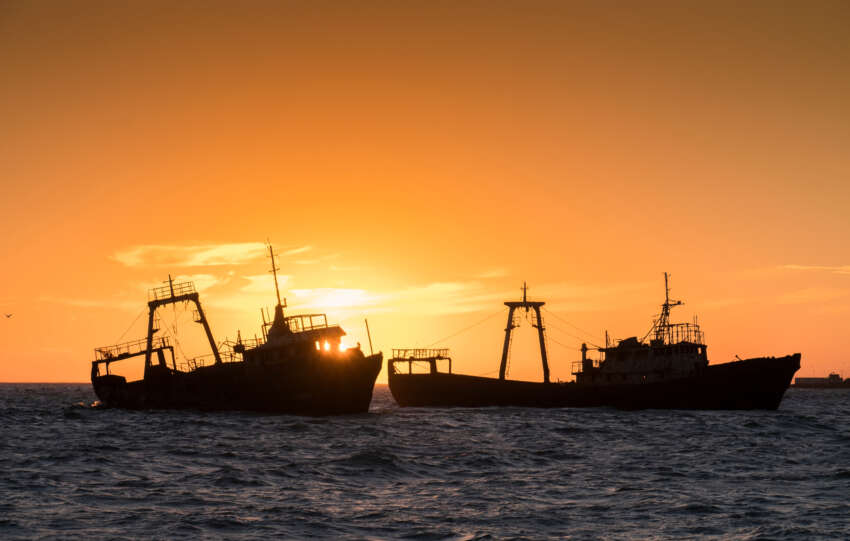 Regarding the resolution, Ida Espolin Johnson, attorney for STIM stated: “We are happy that this case is now concluded with the correct result. Additionally, it has provided some important judicial clarifications, especially regarding indirect patent infringement, which will be of significance for future cases.”

Biomar defense was based on the existence of traditional salt feeds for seawater acclimation as an argument for rendering the SuperSmolt patents invalid. The judicial authorities rejected the argument.

STIM launched SuperSmolt FeedOnly in 2015. During that time one of the main causes of fish mortality was faulty smoltification. According to he company, the solution made it easy to ensure a homogenous smolt status within the fish groups.

To sum up, STIM CEO Jim-Roger Nordly confirmed: “Most of all I am happy that we finally can put this case behind us and focus fully on new innovations and solutions that can benefit the industry”.