US states of Massachusetts and Washington have formed a mutual trade agreement with the Netherlands and Spain. For the first time in a decade, US customers will be able to buy live shellfish from these countries.

As a result of this, the first shipment of live shellfish from the Netherlands arrived in Boston just in time for Seafood Expo North America. Besides, the Dutch Fish Federation offered their first tasting of live oysters from at the expo in 10 years.

Furthermore, other EU member States will be also authorized to export these products to the United States. They will need for this a simplified authorization procedure agreed between those involved. 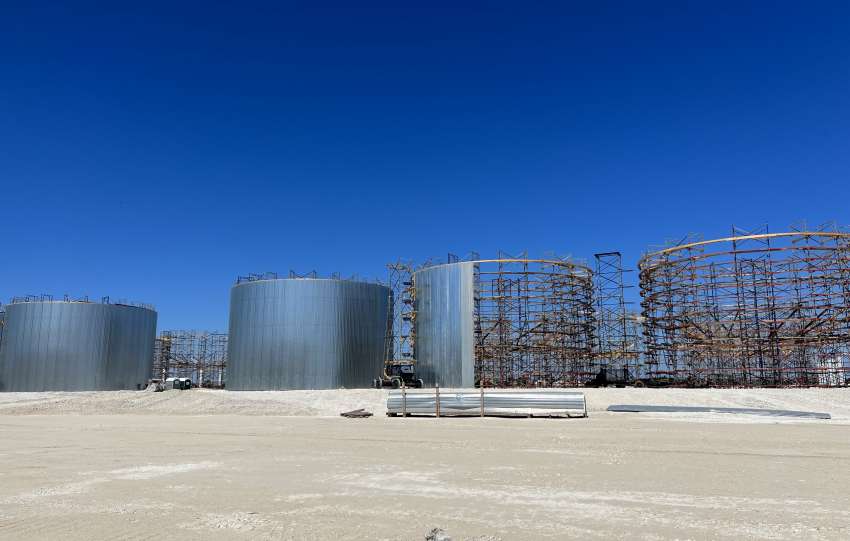 It is the first time that the US Food and Drug Administration (FDA) has issued an equivalence determination that allows EU producers access to the US market, EU organism has confirmed.