What Lies Beneath Seaspiracy?

For a couple of years now I have committed myself to this industry. Trusting most of the things I read about sustainability in it. Then just a few weeks into the industry I attended the SENA in Boston. And felt encouraged with claims of sustainability from different companies around the world. For the last couple of years, I had been in love with Aquaculture. Maybe idolizing it just like a kid does their parents. I have to be honest. I watched the documentary “Seaspiracy” -which I will be addressing from this point on as, for what it is, a “film“-. It shocked me, my heart broke, and I felt disappointed.

It was maybe that same feeling of growing up and realizing your parents make mistakes too. So, perhaps I was a little naïve thinking everyone in the industry had sustainable practices. But I could not sleep -literally- thinking that every company was harming our planet. I consider myself an ecologist, so, everything in the film made me feel bummed. I was quick to jump to conclusions and feel disappointed over everything I watched. But my coming up and my career have taught me something I will always cherish: fact check. So, let us go over some of the different topics addressed in the film.

All types of pollution represent one of the biggest problems humans and our industrialization have caused for our planet. It is a reality that as individuals we should decrease the number of plastics we waste. 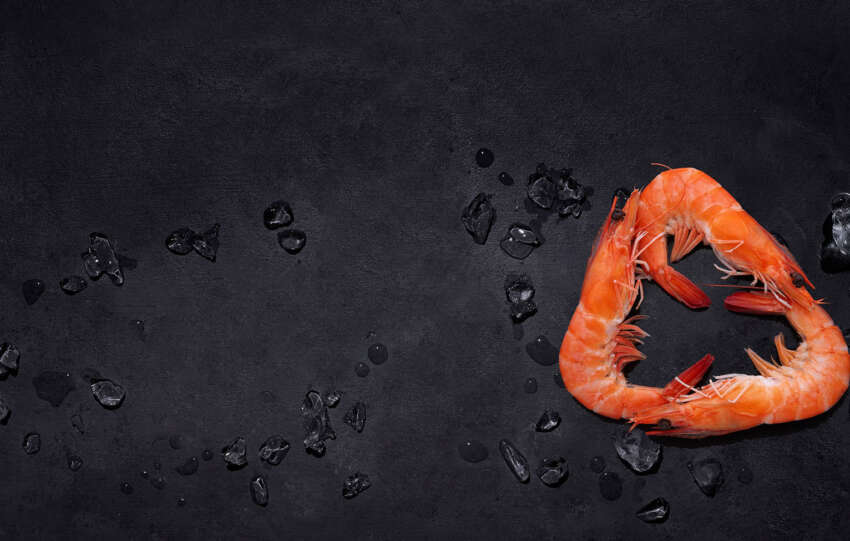 Circular Economy: the future of the seafood industry 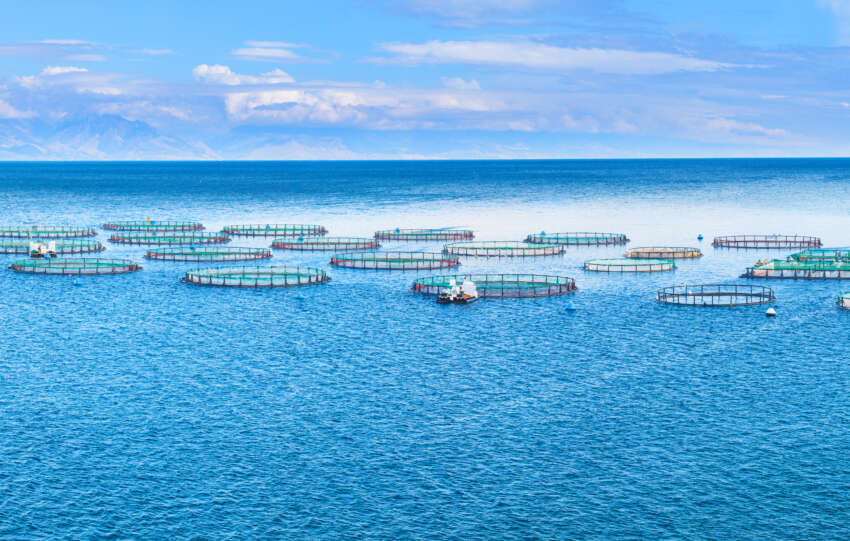 However, marine pollution comes from all sorts of trash and chemicals that are dumped and washed into the ocean, not just plastics. Plastics make a big part of the debris found in the sea. And it is a big problem because plastic takes so long to degrade. This includes bottles, and bottle caps, food wrappers, shopping bags, and, yes, fishing gear.

Plastic waste represents a hazard to humans as well as animals. Different marine creatures tangle and injure in the trash. Some creatures may even mistake them for food and eat them. Finding beached animals with plastic debris in their stomachs is a reality. As well as bioaccumulation, which is also a topic -barely- addressed by Seaspiracy. Small marine organisms feed off of microplastics. Big organisms then consume these smaller organisms. And these toxic chemicals become part of their tissue. Then, humans eat these animals, consuming the toxins and chemicals that traveled up the food chain.

Regarding fishing gear. The film reports that it represents around 46% of the Great Pacific Garbage Patch (GPGP). However, that study I just cited -which is the same one used by the Seaspiracy production team- analyzes buoyant plastics only. Not taking plastics under the surface into account. 46% certainly represents a big number even if we consider only buoyant plastics. However, it is important to make it clear that the GPGP is not an accurate representation of the plastics present in the entire ocean.

By no means am I trying to downsize the problem fishing gear represents in marine pollution. As a matter of fact, fishing gear, given its large proportions, compared to other plastics and debris, can represent up to 85% in some specific areas. But the overall estimate is around 10%, which is still a lot. Actually, about 80% of all the plastic in our oceans comes from around 1.000 rivers around the world.

Blackfish back in 2013 addressed this issue. Small and Big marine creatures are forced to live in artificial worlds measured by liters. Denying them of their nature. But also, citing Seaspiracy, murdering complete pods in order to single out an individual. Marine creatures, like humans, form complex social and familiar relationships, so, separating them in this way is not only unnatural but causes a lot of suffering. And they are tortured and mistreated under their new artificial living conditions.

It is important to highlight that abuse is performed in big marine mammals in many other ways. Some facilities operate “swim-with-dolphin” attractions, which has its own distress and pains for the animals. Aquariums and pet shops are also part of the problem. When pulling these different and -most of the time- exotic species from their habitat, we are disrupting entire ecosystems, mostly coral reefs.

The film talks about the Sea Shepherd Conservation Society, portrays them as saviors of our oceans. Paints a moving and uplifting picture of what Sea Shepherd “does”. However, it takes little to no web surfing to find out a little bit more about the “conservation society”. So, let us get some background. They stablished it as a “self-appointed policing organization” in 1977. They did not define themselves as a protest organization – though they did call themselves that in Seaspiracy. Over their history, they have claimed the sinking of 13 whaling ships and illegal fishing vessels starting in 1980. They claimed they have not hurt anyone, however, there is proof their practices are not at all “pacific”. They have even had important personnel like Scott Trimmingham quit over how aggressive their practices have become over the years.

Seeing “we have sunken whaling ships” as a victory by a “conservationist group”, makes us twitch. The organization actually lost its observer status to the International Whaling Commission back in 1994. They are considered pirates and eco-terrorist by many countries, like Japan and the US, and by the IWC as well. I will not be addressing their aggressive practices that involve the use of firearms.

But why are they bad if they are “saving” the whales, right? Well, Seaspiracy rambles for about 20 minutes on plastic pollution, which I agree is big. But lacks to address what sunken ships do to our oceans. They do not talk about this, since the aim is to portray Sea Shepherd as angels. Sent by a God to protect our oceans. So, they are literally “looking the other way” with this problem. Sunken ships release oils, plastics, fuel, and many polluting materials. The ships per se are mostly made of steel or wood. Which poses no actual pollution threat. It is not about what they are made of, but what is in them, that makes them a polluting factor.

When a ship is sunken, they release their oil and fuel into the ocean in a gradual manner. And what do fuel and oils cause to aquatic life? We have seen its damage in the past, they are highly harmful and polluting in any environment and ecosystem. Sometimes we need to see beyond what the media portrays, and by media I also mean Seaspiracy. Yes, Plastic is a highly important pollutant of our oceans, but there are other pollutants just as important we need to tackle.

Sea Shepherd is “saving” whales and dolphins from killing by systematically sinking whaling and illegal fishing ships. But they are polluting the aquatic environment just as much as the industries and plastics are. Even so, the pollution from these sinkings not only harms the environment but causes mutations, genetic deformations, and diseases. All this represents a slow death for entire ecosystems. Which includes whales and dolphins. “Debris from previous Sea Shepherd efforts is already scattered around the Southern Ocean; fuel spilled could wreak havoc”.1

What They Say About this

I contacted Sea Shepherd in two different opportunities to hear their side on this. However, I waited two whole weeks for a response I did not receive.

We will continue talking about what lies behind the film “Seaspiracy”. If you do not want to miss out on our entries, make sure to follow us on Social Media so you can be notified whenever we post updates.